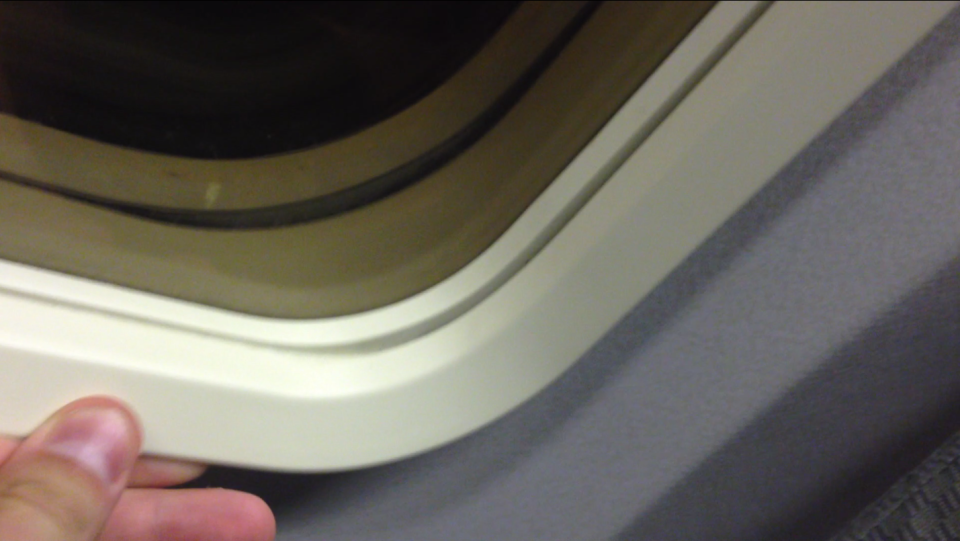 In the shocking footage, the window can be seen gaping wide open into the cold Russian night throughout the flight from Moscow to Krasnador, a city in the south of Russia.

After recording his experience, the passenger contacted the Sun Online with his tale, but did not wish to be named.

“Just before taking off I looked outside and noticed something wrong, the window was shaking quite a lot.

“I spent the whole flight holding on to the window.”

“I feel like this plane has more years than me,” he added.

Bizarrely, other passengers seemed not to notice the issue with the aircraft – and staff allegedly didn’t address the issue due to a language barrier. 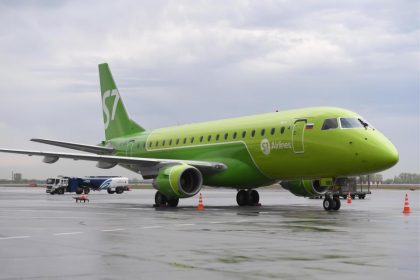 An S7 Airlines spokesman told Sun Online: “S7 Airlines has the most modern air fleet in Russia, all our aircrafts are thoroughly checked before every flight in accordance with international safety standards.

“Any failure documented after a certain flight is immediately assessed and fixed.”

They refused to comment on the specific incident saying this passenger had not logged a formal complaint.

The news follows a similarly heart-stopping experience of a passenger on board a plane in Chile, who uploaded a video to YouTube seemingly showing a plane window being easily pulled open.