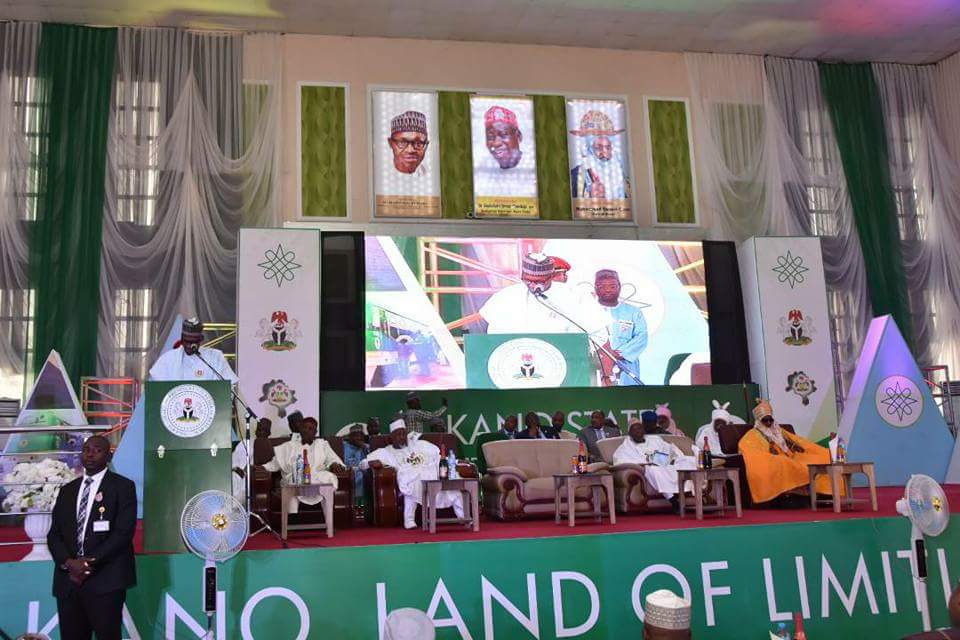 President Buhari in an Interactive Session with Community Leaders in Kano

President Buhari in his remarks said that indeed Kano people have reaffirm to the world, that Nigeria still believes in him, by the warm reception he has received since arriving the state yesterday. He also said that his administration is doing its best to address most of the issues facing the country. He added that he has done well in the 3 campaign promises he made to Nigerians, especially security, while the one giving him tough time is that of corruption. As for economy, he said that its hampered by low price of crude oil globally. 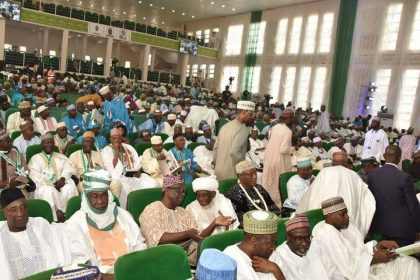 Furthermore, the president assured that Kano-Kaduna road will be repaired, and other major projects like the dredging of River Niger, Mambila Hydro power project and others will be accorded priority until their completion.

Earlier, Governor Ganduje stated that Kano has recorded modest but laudable progress under his administration, especially in education sector, urban renewal project tagged Lunguna Kal Kal, rural integration project tagged Karkara Salamu’alaikum. Others are health sector, part of which is the commissioning of the 2 hospitals, which is part of the purpose of the President’s visit, infrastructure which include the 2 underpasses, as well as other road constructions and low cost housing, agriculture and many more. 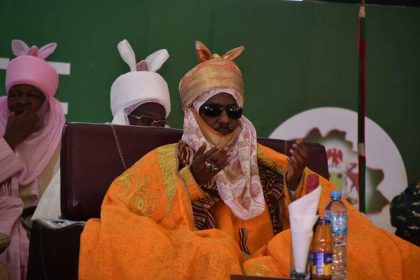 The Governor also appealed to the President to reconstruct the Kano to Abuja expressway, he also appealed for the support of the federal government on the state’s desire to establish seed company in partnership with the private sector. 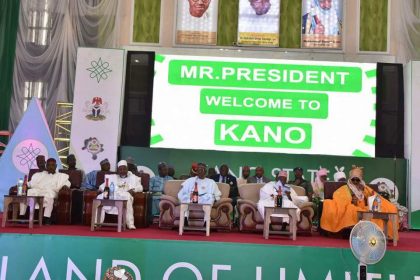 Other dignitaries who spoke include Alhaji Aminu Dantata, Alhaji Sani Dangote, Alhaji Abdussamad Isiaka Rabiu, representatives from the Muslim & Christians communities and others.