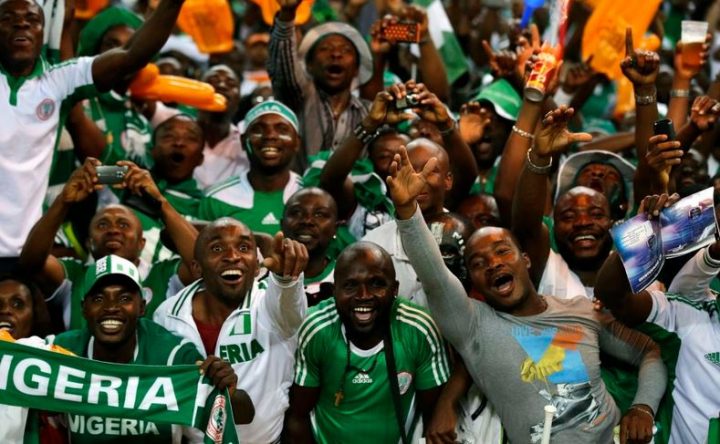 Our Lady of Perpetual Help Parish of the Catholic Church, Gwarinpa, Abuja has advised Nigerians to handle anger with a positive attitude to avoid inflicting injury on self, society and sin against God.

In its bulletin released on Sunday, the church said that if not well managed, anger could lead to ill-health.

Quoting from the Gospel of Mathew, Chapter 5 verses 21-22, the publication said that anger could be one of the seven deadly sins if not handled very well.

“First thing that needed to be said is that anger is normal and even healthy. If we love and value ourselves, we will naturally get angry if we are treated badly.

“We shouldn’t deny ourselves of anger, nor should we be afraid to allow ourselves to feel angry. Anger is just a feeling.

“In itself, it is neither good nor bad morally. We may have been told that it is a bad emotion. It is a dangerous emotion, but that does not make it a bad one,’’ the church said.

The bulletin stated that people should not repress anger, noting that psychologists had said that repressed anger is very dangerous and could result in self-hatred, depression, and even illness, such as asthma and ulcers.

It stated that when given a means of expression, relief would follow.

“When Jesus says to us, `do not get angry with your brother,’ he is not condemning anger in itself. After all, He Himself got angry when He drove the traders out of the temple.

“There are times we ought to be angry. An unjust situation should make us angry. Anger needs not to give rise to a lessening of love, much less to hate.

“It is when anger turns into hostility that it becomes dangerous.

“Hostility rather than anger is the real deadly sin. It causes us to act our anger, and leads to deep resentments, negative attitudes, insults, and so on, which are directed at the object of our anger,’’ it stated.

The publication stated that if we found ourselves getting angry often, we should look at the cause of our anger.

It stated that the cause might be with ourselves, adding that we may be hypersensitive, or over-impatient, or full of hurt that we have not dealt with.

“In which case, we may have to look at ourselves.

“But the cause may lie also with others; some people are full of anger, which makes them very difficult to live with.

“Instead of owing their anger, they direct it on to others. If the cause of our anger lies with another person, we have to look at our relationship with that person,’’ it stated.

According to it, anger is a dangerous thing and that if the heart is filled with anger, there is no sleep, no appetite, and no smile.

The bulletin, however, stated that people could ruin their health, friendship and everything because of anger.

“We cannot avoid getting angry but we can avoid acting out our anger. Jesus tells us that, we have to seek to be reconciled,’’ it said