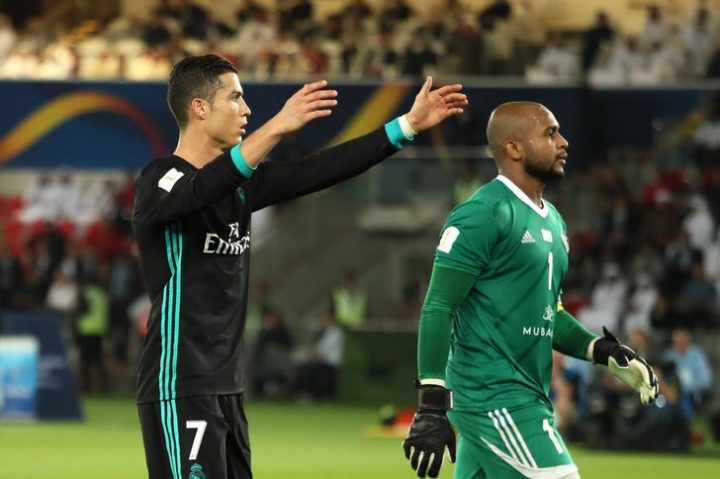 Bale scored with his first touch after coming off the bench in the 82nd minute.

This was after heavy favourites Real twice hit the woodwork and had two goals ruled out, one after a long consultation between the referee and his video assistant.

Al Jazira looked to have doubled their lead one minute into the second half but the strike was correctly ruled out for offside and Cristiano Ronaldo eased Real’s nerves by smashing in the equaliser in the 52nd minute.

Real continued to dominate and Karim Benzema twice hit the woodwork before being replaced by Bale. 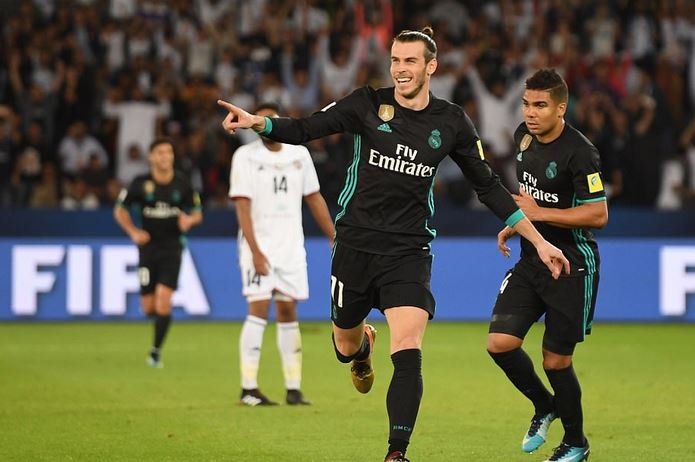 Bale made an instant impact as he met Lucas Vazquez’s cutback to roll the ball into the bottom corner and book the holders’ place in Sunday’s final against South American champions Gremio of Brazil. 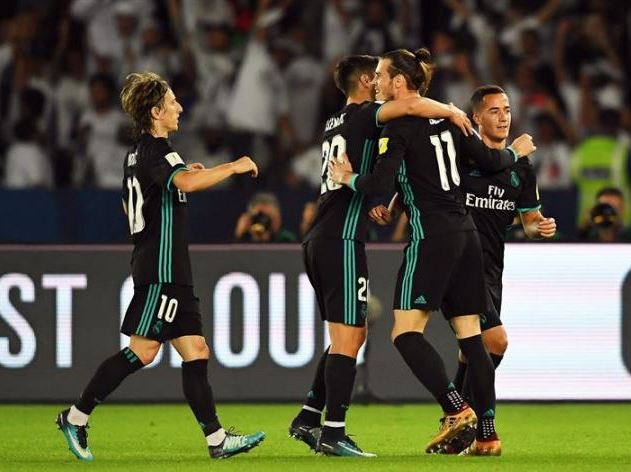 The inaugural competition was planned to be contested in 1999 by the continental club winners of 1998, the Intercontinental Cup winners and the host nation’s national club champions, but it was postponed by one year.

The first goal of the competition was scored by Real Madrid’s Nicolas Anelka in a 3–1 win over Al-Nassr on 5 January 2000.

The final was an all-Brazilian affair, as well as the only one which saw one side have home advantage. Vasco da Gama could not take advantage of its local support, being beaten by Corinthians 4–3 on penalties after a 0–0 draw in extra time.

Real Madrid are winners of the competition twice (2014 and 2016) and are seeking for the third win.