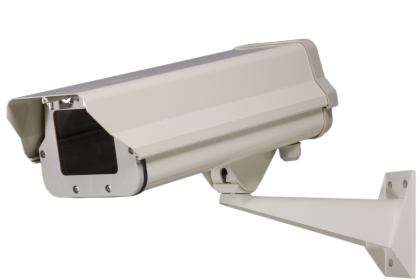 Dunoma gave the warning at the Anti-Corruption Sensitisation Programme organised for the Federal Airports Authority of Nigeria (FAAN) and Aviation Sector Workers at the Nnamdi Azikiwe International Airport, Abuja, on Thursday.

He disclosed that FAAN had started recording all activities of airport users from the tollgate till they boarded aircraft in its resolve to support the fight against corruption and other crimes.

Dunoma said that the authority was collaborating with all security agencies operating at the airport to aid timely and proper investigation into incidences of theft and money laundering through its CCTV footages.

According to him, anytime there is investigation, they always go back and play it so that they can also handover to any government agency that requires the footage.

“Let the public know that as soon as you reach the airport from the tollgate till when you board the aircraft everything is being recorded and we can play it back anytime there is need.

“We are trying to eliminate the incidences of officials collecting bribe especially at the international terminal and burgling of people’s baggage.

“That is why I am sending a word of warning now that they are being recorded at the airport and we can investigate.

`On several occasions, we have had to go to people’s houses to recover luggage that were stolen and it is through CCTV.

“A lot of people have been caught through CCTV footage. So, let us be warned that everything is being recorded,’’ he said.

The managing director said that FAAN would continue to partner with EFCC to mitigate corruption at the airport, adding that airport was where foreigners made first contact with Nigerians.

He said that adequate measures had been put in place to control incidences of corruption especially among staff of the airport.

The FAAN boss also called on the EFCC to provide technical training for airport security and intelligence officers to be able to adequately support the agency in its resolve to rid Nigeria of corruption. (NAN)