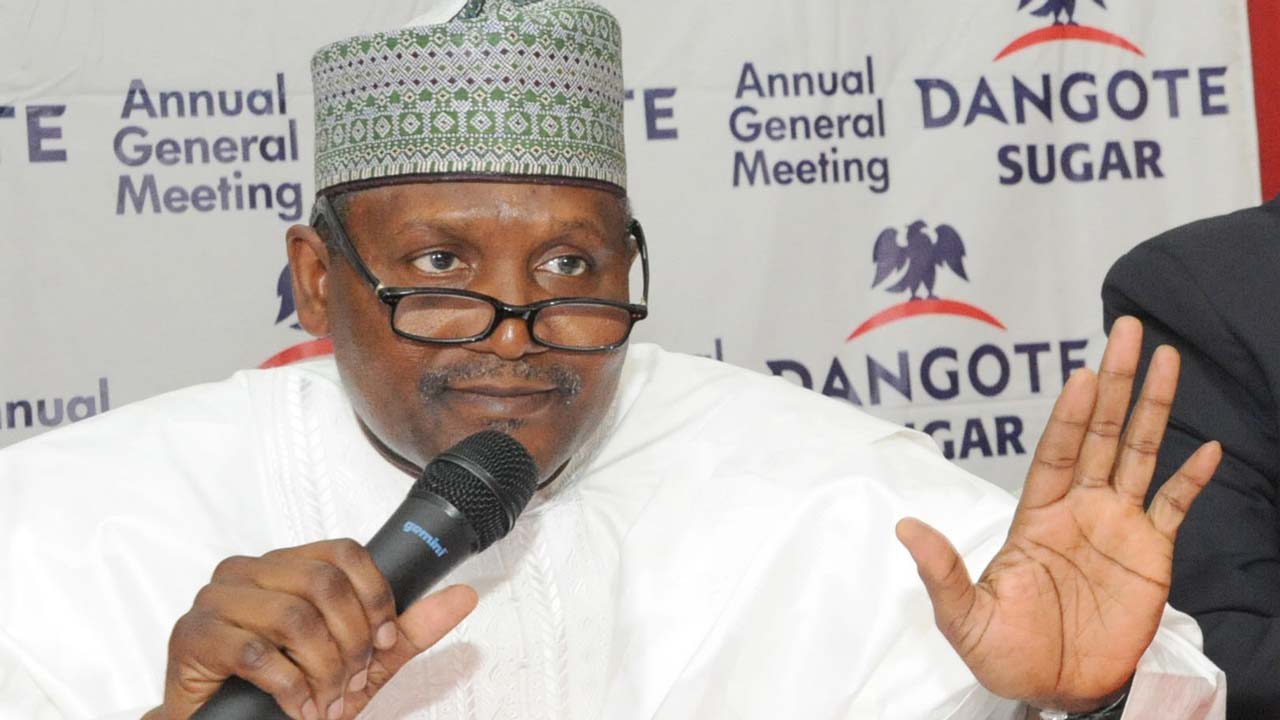 Dangote Foundation on Wednesday said it would
commit N36 billion to implement its malnutrition intervention plan in Nigeria from January 2018.

The Chief Executive Officer of the Foundation, Zouera Youssoufou, who made the disclosure to the News Agency of Nigeria (NAN) in Kaduna, said 13 states would benefit from the intervention plan in the next five years.

She said the intervention was as a result of the foundation’s pledge during the 2017 Global Nutrition Summit in Italy to spend 100 million dollars toward improving nutrition among Nigerians.

She added that the N36 billion was part of the pledge to reduce malnutrition by 60 per cent in the selected states.

Youssoufou, however, said the foundation would focus on six states namely Kano, Borno, Bauchi, Yobe, Katsina and Kebbi in the first two years, before extending the intervention to the remaining seven states.

She noted that without proper nutrition during the first 1,000 days of life, children are less likely to survive childhood diseases like malaria and pneumonia.

According to her, 70 per cent of the fund would be expended to treat malnourished children using Ready to Use Therapeutic Food and other vitamins at Community Management of Acute Malnutrition Centres in the selected states.

The official added that the remaining 30 per cent of the fund would go into “sensitive interventions designed to prevent children from becoming malnourished.

“We will not just treat but also intervene at the level of the family so that parents could provide the needed nutritious meals to the family and prevent the possibility of treated children relapsing.

“Our intervention is tagged `CMAM Plus’, where we treat the child and support the parents with a means of generating income under our Livelihood Programme to provide the nutritious needs of their children.’’

Youssoufou said the livelihood programme would assist parents to engage in economic activities like poultry farming and animal rearing to support their families.

“We will provide the necessary capital and training to ensure sustainability; the idea is for the parents to be self sustaining food-wise so that they will be able to manage their day-to-day eating habits.

“This is necessary because a malnourished child is a proxy to extreme poverty.

“The livelihood programme would be added with other components of sensitive interventions like behavioural change communication, Water, Sanitation and Hygiene and promotion of Infant and Young Child Feeding,’’ she said.

The CEO described nutrition as the building blocks of life for children and crucial in building a healthy generation of developers.

“We believe, therefore, that the noble thing to do is to provide proper nutrition to children by utilising the first 1,000 days window when a child’s brain is developing to help them become what they want to be.

“If we don’t act now, we will be creating a generation of stunted children with impaired brains and less capacity to be what they can be, who will end up contributing little or nothing to the development of the country.

“It would be too late to make a difference if we don’t intervene at this level because no amount of intervention can reverse the negative effect of stunting in children. Stunting is irreversible,’’ she said.

NAN reports that the foundation was established in 1993 by business mogul, Aliko Dangote, to support healthcare, education and economic empowerment as well as provide support to disaster victims. (NAN)

NEWER POSTDangote Tomato Coy wants more support for Tomato Growers
OLDER POSTAttack on Magu’s House: All You Need to Know About the ATTACK