NDA’s Response to Alleged Absconding of Cadets From Academy 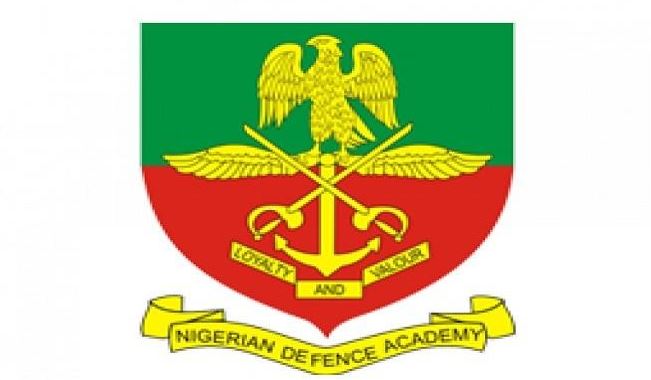 The Authorities of the Nigerian Defence Academy (NDA) said it fully investigate reports on social media that says some cadets of the academy have absconded from the institution.

In a statement issued by the Public Relations Officer (PRO) of the Institution, Major Musa Adams Yahaya said it appreciates the vigilance of the writer of the report.

The statement said: “The attention of the Nigerian Defence Academy has been drawn to a report, specifically on Twitter, in which the writer purports that some cadets of the Academy abscond from the institution for days, keeping their military uniforms and other property in the care of Fulani herdsmen

Furthermore, we wish to reinforce the confidence of the public that our cadets are being trained under the strictest and most disciplined environment, as befitting of a world-class military training institution.

The PRO explained that any cadet discovered to be absent from the Academy for a period of 72 hours will be Struck of Strength (SOS) and will cease to be a cadet of the Academy and he added that all cadets are aware of the rule and strict enforcement.

“Again, the Nigerian Defence Academy appreciates the vigilance of the writer and avers that security is the collective responsibility of all Nigerians, be they military personnel or civilians.” He said.