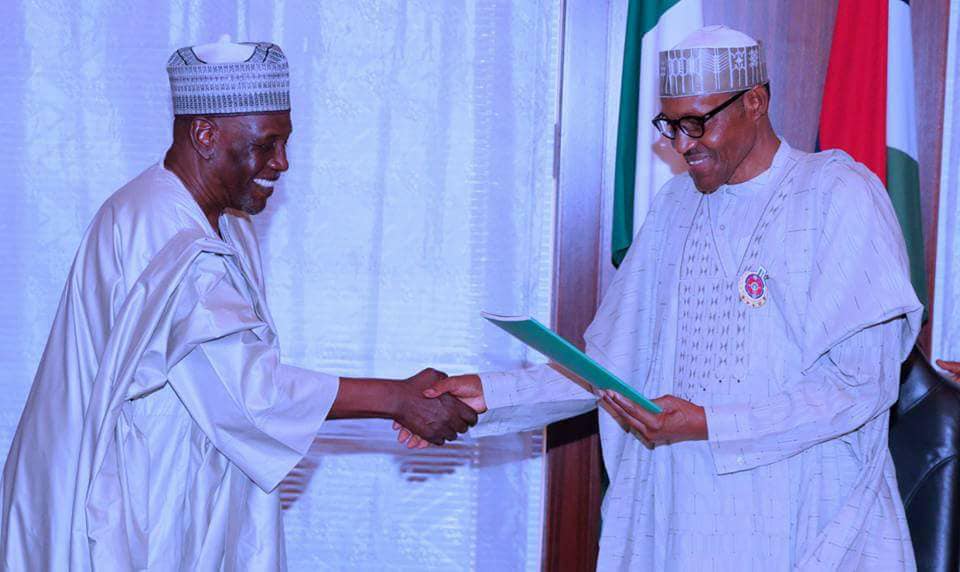 Femi Adesina, Abuja: President Muhammadu Buhari Tuesday in Abuja said all those found culpable in the Osborne Towers scandal will be made to account and appropriately sanctioned.

Receiving a report of the panel established to review the operational, technical and administrative structure of the National Intelligence Agency (NIA), President Buhari described the discovery of monies in the flat at Osborne Towers, Ikoyi, Lagos, in April this year, as an ‘‘unfortunate incident which rightly aroused public interest and outcry.’’

‘‘All the circumstances surrounding the obtaining, keeping custody and disbursement of the funds have been examined by the Vice President’s Committee and all those found to be culpable will be made to account and appropriately sanctioned.

‘‘However, it must be understood that this cannot be done in a manner that jeopardises national security or exposes the operations of any intelligence Agency, which must, by nature be conducted in secrecy.

‘‘Suffice it for me to assure all that justice will be done consistent with our anti-corruption policies,’’ the President said. 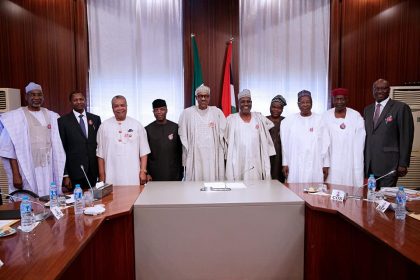 President Buhari, while commending the Presidential Review Panel on NIA led by Amb. Babagana Kingibe, former Minister of Foreign Affairs, for completing their assignment expeditiously, expressed the hope that the recommendations of the panel and that of an earlier Committee headed by the Vice President to look into the Osborne matter will assist Government in improving the operations of the NIA and the overall National Security architecture.

‘‘Your Panel’s recommendation, informed as they are by your collective experience and expertise in this field, should in particular help to reposition the NIA to better perform its vital functions with greater professionalism.

‘‘The Osborne Tower incident and its aftermath has also brought to the fore the need to review the entire National Security Architecture, which has now been in operation as established 31 years ago.

‘‘Once again, I thank you very much for undertaking this national assignment, ’’ he said. 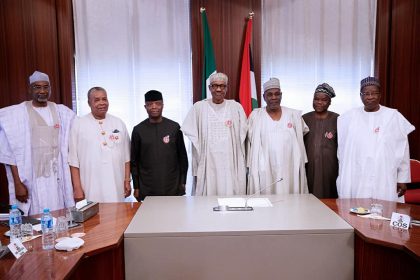 Vice President Yemi Osinbajo was present at the presentation of the report by the panel which has Chief Albert Horsfall, Amb. Zakari Ibrahim and Amb. Ezekiel Oladeji, as members.