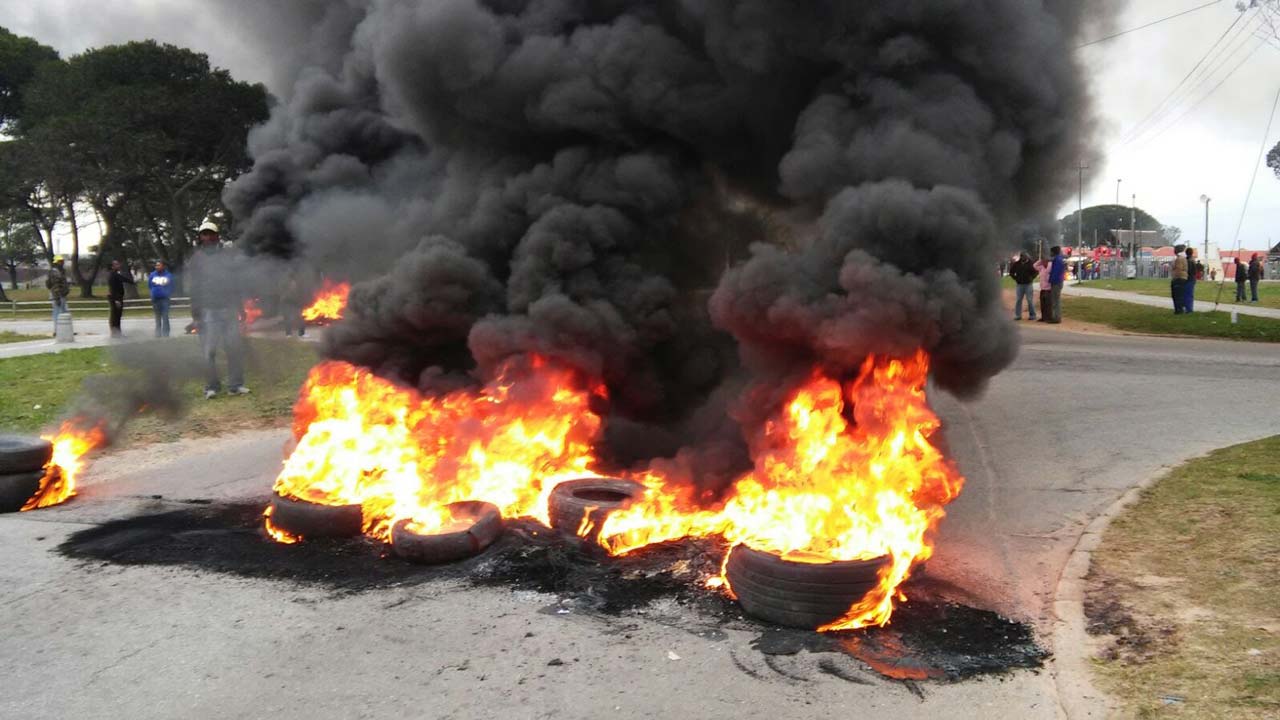 The Minister of FCTA, Malam Muhammad Bello, after a closed-door meeting with stakeholders in the Area Council, declared the curfew while assessing the damages caused by a crisis that erupted in the town on Monday.

He told newsmen that three people died during the incidence.

The News Agency of Nigeria (NAN) reports that the curfew followed a criss that erupted between two suspected cult groups in the town on Christmas day.

NAN learnt that the crisis broke out in the early hours of the morning when some suspected groups of cultists stormed the centre of the town, forming barricades and burning car tires at major junctions.

The rioters deprived commuters and motorists of access to public roads and forced many residents to remain indoor.

Emergency workers have since started to put out fires that razed the Bwari market while the FCT Police Command says it has begun investigation to ascertain those behind the rampage. (NAN)