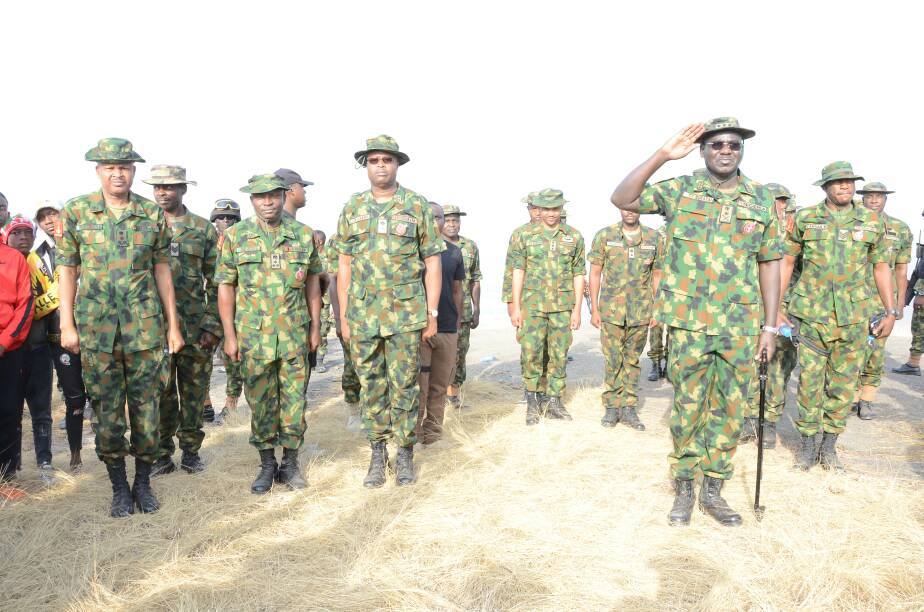 The ascension was aimed at testing the physical fitness, endurance and rock climbing skills of the officers and soldiers of Guards Brigade, Nigerian Army. 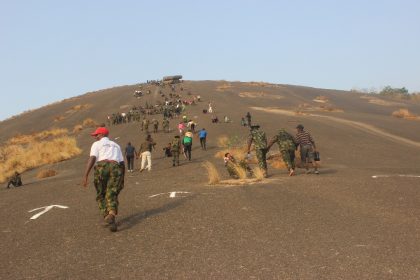 The Chief of Army Staff, Lieutenant General TY Buratai, was the Special Guest of Honour at the occasion. Typical of him, he also climbed the rock along with the officers and soldiers of the formation, as well as some Principal Staff Officers and Directors from the Army Headquarters that accompanied him.

Today’s ascend on the Aso Rock is historic for many reasons; this is the first time any military officer senior to Commander Guards Brigade would ascend the rock which is over 34,000 feet above sea level. 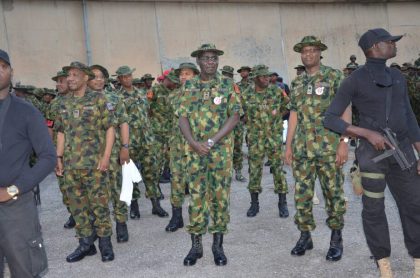 The ascension by the Chief of Army Staff and the Principal Staff Officers that accompanied him has confirmed that.

Similarly, Lieutenant General TY Buratai has set record of being the first Service Chief and Chief of Army Staff that has ever ascended the famous rock. 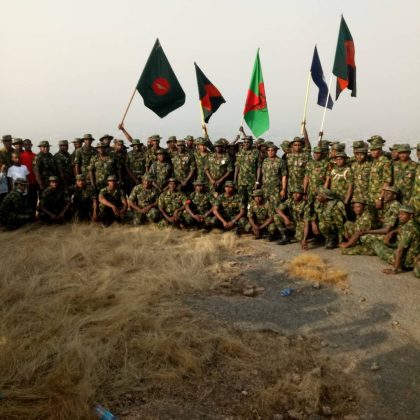