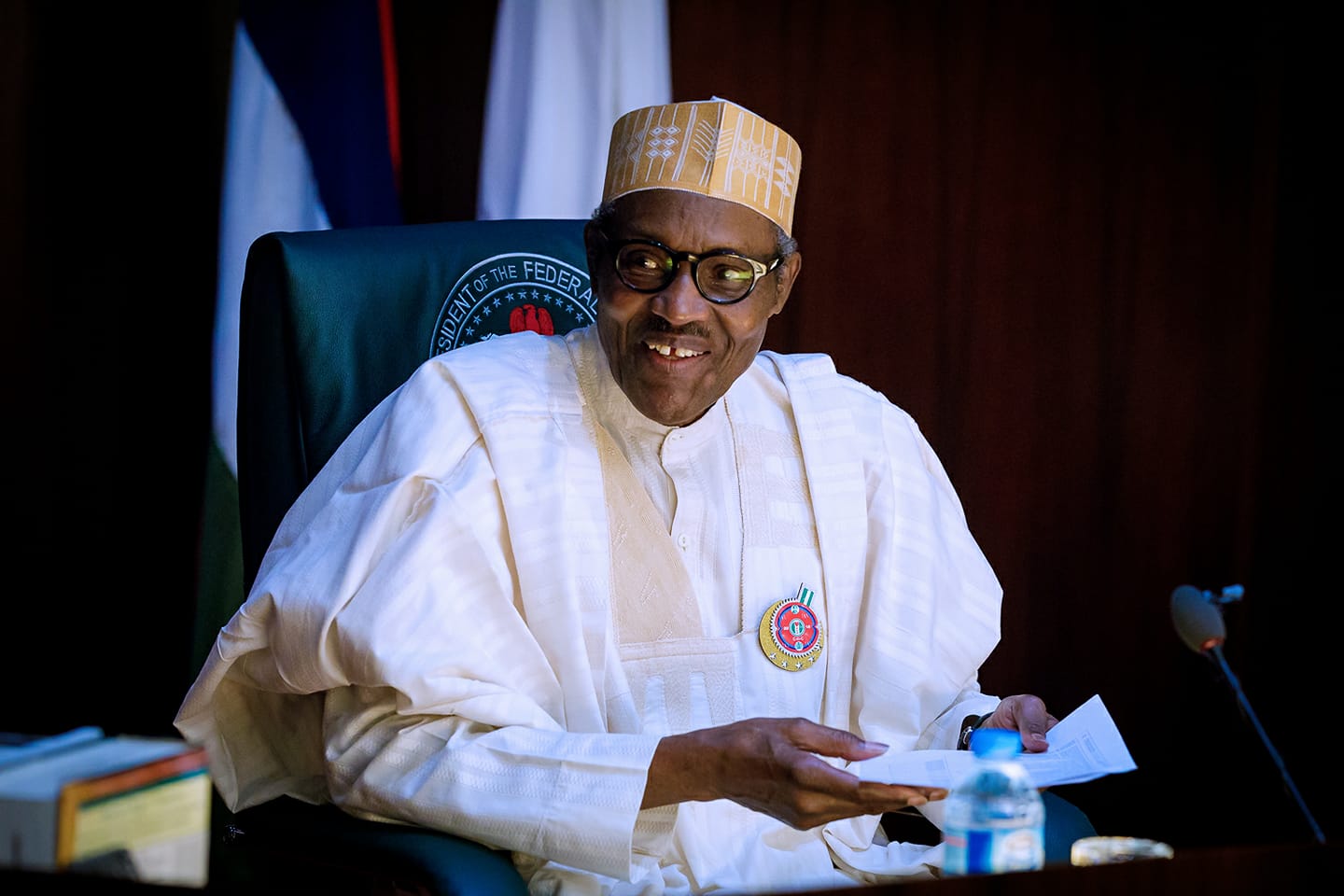 Technocrats from Nasarawa State on The List of Board Members Appointed

Joshua Ojito, Lafia: The appointment according to the office of the SGF is to provide proper direction and governance of the agencies.

Consequently, the Nasarawa State SSG Muhammad Abdullahi is to serve as Chairman of the Nigerian Civil Aviation Authority as Senator John Danboyi has been appointed the chairman Federal Medical Center, Umuahia in Abia state.

Similarly, the former secretary of the Nasarawa State government, Ambassador Suleiman Azores is to chair the National Gallery of Arts while Joseph Envuladu takes membership position at the Federal college of Animal health and production Technology in Vom of plateau state.

Also approved as board member is Dr. Bala Angbazo to the upper Benue River basin development authority as Zakari Idde is the chairman of lower Niger River basin authority.

Former Minister of internal affairs, Hussein Zanwa Akwanga has been appointed member of the national health insurance scheme, while senator Egyebola is chairman of university of Uyo Teaching hospital in Akwa Ibom state.

In the same vein, Mohammed Liman is to serve as member of the national boundary Commission as Tijjani marafa is member Nigerian broadcasting Commission.

More of the appointees are Ramatu ajuji and Samuel egya for the federal medical centres in Keffi and Yola respectively.

Group Captain Zagi rabo zakka made it on the list as member Abuja investment and infrastructure centre and Maimuna Othman cocoa research Institute of Nigeria, Ibadan.

The office of the SGF says more appointments are being processed and will be released soon.