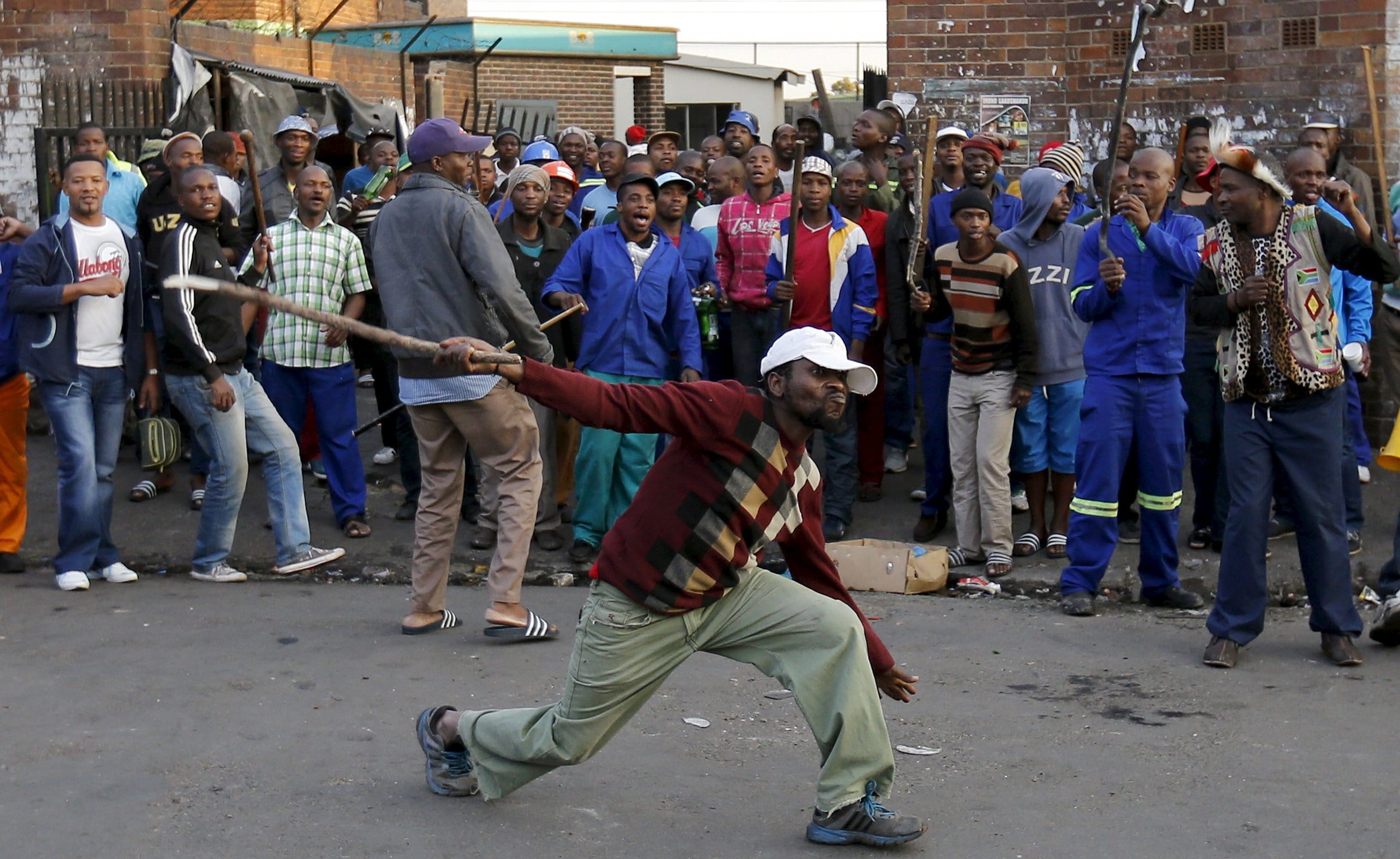 Hon. Abike Dabiri-Erewa, the Senior Special Assistant to the President on Foreign Affairs and Diaspora has described the latest extra-judicial killing of a Nigerian in South Africa as “worrying and condemnable.”

In a statement in Abuja, Dabiri-Erewa said the latest gruesome killing of Tochukwu Nnadi by Police in South Africa, is unacceptable to the people and government of Nigeria.

While reiterating President Muhammadu Buhari’s calls to Nigerians to avoid crimes like drug peddling which attracts stiff penalties, sometimes death, she, however, noted that the killing of Nnadi has brought to 20 Nigerians killed in South Africa through extrajudicial means in 2016 alone.

“The barbaric behavior of the perpetrators is not only unacceptable but also calls for urgent attention by diplomatic authorities in Nigeria and South Africa”, she said.

Dabiri-Erewa urged the South African government to ensure that justice prevails by carrying out investigation and bring the culprit to book.

She reiterated her calls to Nigerians living abroad to always respect the laws of their host countries and be good ambassadors of Nigeria.

“While appealing to Nigerians to avoid crimes, the extra judicious killing of Nigerians is condemnable and unacceptable” she added.

According to eyewitnesses, the man, popularly known as King Kingsley, was not struggling after he was arrested and handcuffed, but one of the officers held onto his neck and squeezed tightly until blood started gushing out.

“My heart goes out to the families of the deceased and prays God to grant the departed soul eternal rest”, the SSA prayed.

The Nigeria Union in Pretoria has confirmed the latest killing.

The Secretary of the union, Mr. Adetola Olubajo, told newsmen in Pretoria that “The Nigeria Union is calling on the Nigerian Mission to demand results of investigations of all murder cases involving Nigerian victims from the South African authority,’’ he pleaded.

Olubajo said that the union was not happy that all murder cases involving Nigerians in South Africa were never resolved.

In the year 2016 alone, it has brought to 20, the number of Nigerians killed in South Africa under such cruel circumstances.

Nigerians are perennial victims of the xenophobia in South Africa, with Nigerians losing more than 4.6 million Rand or N90 million during the last attacks.

About 150 South African business organizations are currently operating in Nigeria, despite the former’s allegedly restrictive policies, which have made it difficult for Nigerians to invest in the country.