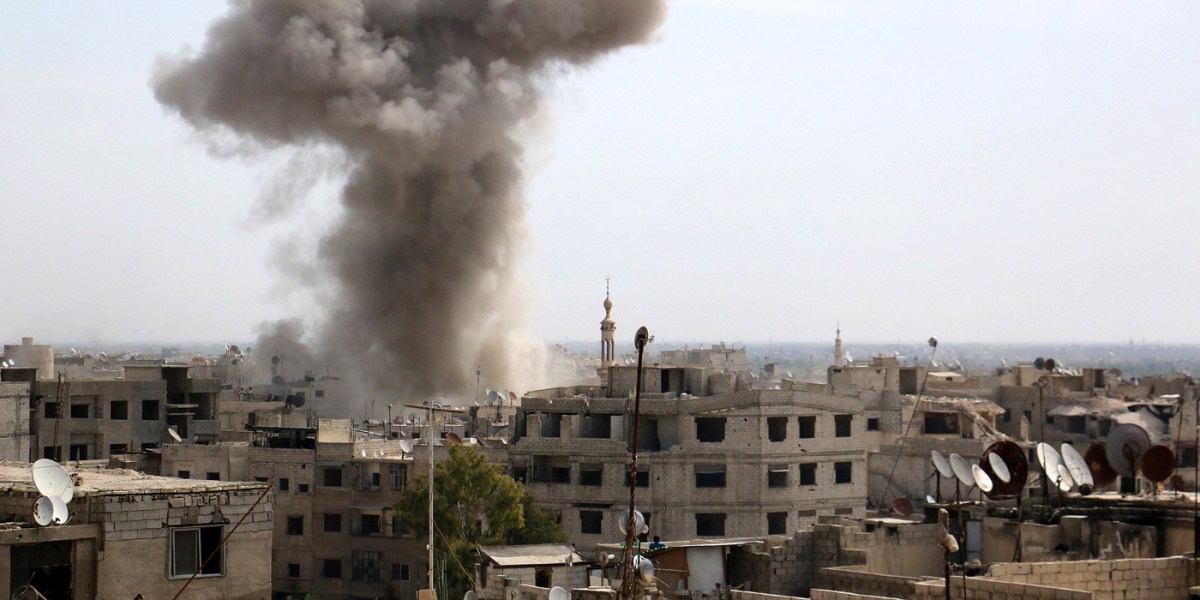 Isa Gusau, Maiduguri: Following the unfortunate situation at Rann in Kala-Balge local government area of ‎Borno State, Governor Kashim Shettima has since ordered the State Ministry of Health to set up an emergency with all medical hospitals under the State Government located in Maiduguri which include the State Specialist Hospital, the Professor Umaru Shehu Hospital and General Muhammad Shuwa memorial hospital, all placed on standby in readiness for carry out emergency treatment.

Isa Gusau, the Governor’s spokesman said in a statement emailed to journalists, that Governor Shettima received the news with very deep concern while he has channelled his focus on ensuring that all the victims, particularly those with severe injuries are provided urgent medical treatment.

As at this evening, the International Committee of the Red Cross and Red Crescent has deployed a helicopter which is on ground at Rann to begin evacuation of victims, starting those with the most critical health conditions. The MSF (Doctors without border) along with officials of the State Government have been first responders. Governor Shettima particularly commends the MSF for its rapid response in providing first aid treatment to victims at the scene.

While the Governor Shettima is working to ensure that ‎all victims are evacuated as soon as possible, the State Commissioner of Health has mobilised medical doctors, nurses, lab technicians, pharmacists ‎and other health officials in all hospitals owned by Borno State Government while ambulances have also been deployed. The medical experts are currently on standby with emergency consumables set for treatment of victims soon as they arrive Maiduguri.

Casualty figures are yet to be ascertained but from information available to the Governor, there are records of deaths with many persons injured. The Governor’s heart is with families of all those affected and urges citizens to pray for the repose of the souls of those dead and the speedy recovery of the injured.

Governor Shettima looks forward to formal communication from the military to ascertain what happened and would brief the press should there be the need to do so. For now, all focus should be on the evacuation of victims and the provision of emergency medical services to them with the hope that they quickly recover.