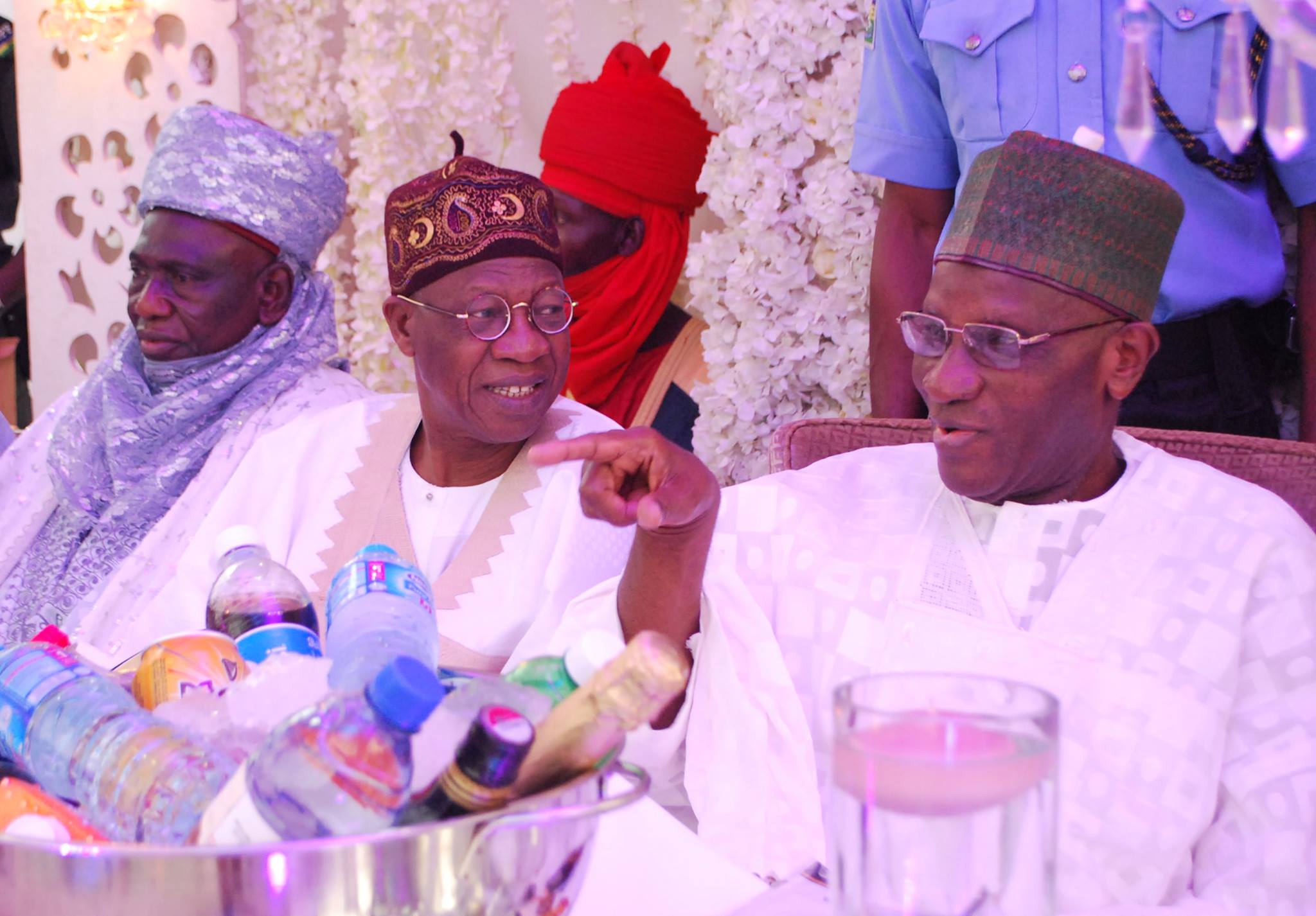 Segun Adeyemi, Abuja: The Minister of Information and Culture, Alhaji Lai Mohammed, has said the revitalized collaboration between the Executive and the Judiciary under the present administration will quicken the dispensation of justice in the country and ensure there is no hiding place for corrupt persons.

The Minister said this on Saturday night in Abuja at a ceremony to mark the 80th birthday of a former Chief Justice of Nigeria, Justice Alfa Belgore.
“I want to say that this is a new dawn of collaboration between the Executive and Judicial Arms of Government. On our own part as government, we will ensure that we give the Supreme Court, Court of Appeal and the Federal High Court the full complement of judges,” he said.

Alhaji Mohammed disclosed that the Acting Chief Justice of Nigeria, Justice Walter Onnoghen, had initiated some reforms with a view to ensuring better and quicker dispensation of justice.

“I can say here authoritatively that the Acting CJN has initiated some reforms – even though this has not been officially communicated to government – that will ensure better dispensation of justice. We are also aware that the Acting CJN is collaborating with the Executive in addressing these reforms through legislative and judicial proceedings processes,” he said.

The Minister said he had known retired Justice Alfa Belgore for over 30 years and described him as a man with an encyclopedic knowledge of Nigeria.

“One year, I travelled with him from Makka to Medina. We were in the same car, I think it’s a journey of about four hours but within those
four hours, I learnt more about the history of Nigeria than I had learnt in any textbook.

“When you see a man like that who has been privileged to have served Nigeria in many capacities, and who has mentored many people and he is still alive today, we can all tap from his wealth of experience,’’ he said.

The Minister represented President Muhammadu Buhari at the occasion, which was also attended by Senate President Bukola Saraki, retired Chief Justices of Nigeria Mohammed Lawal Uwais and Mahmud Mohammed, and former Minister of Defence Theophilus Danjuma, among others.