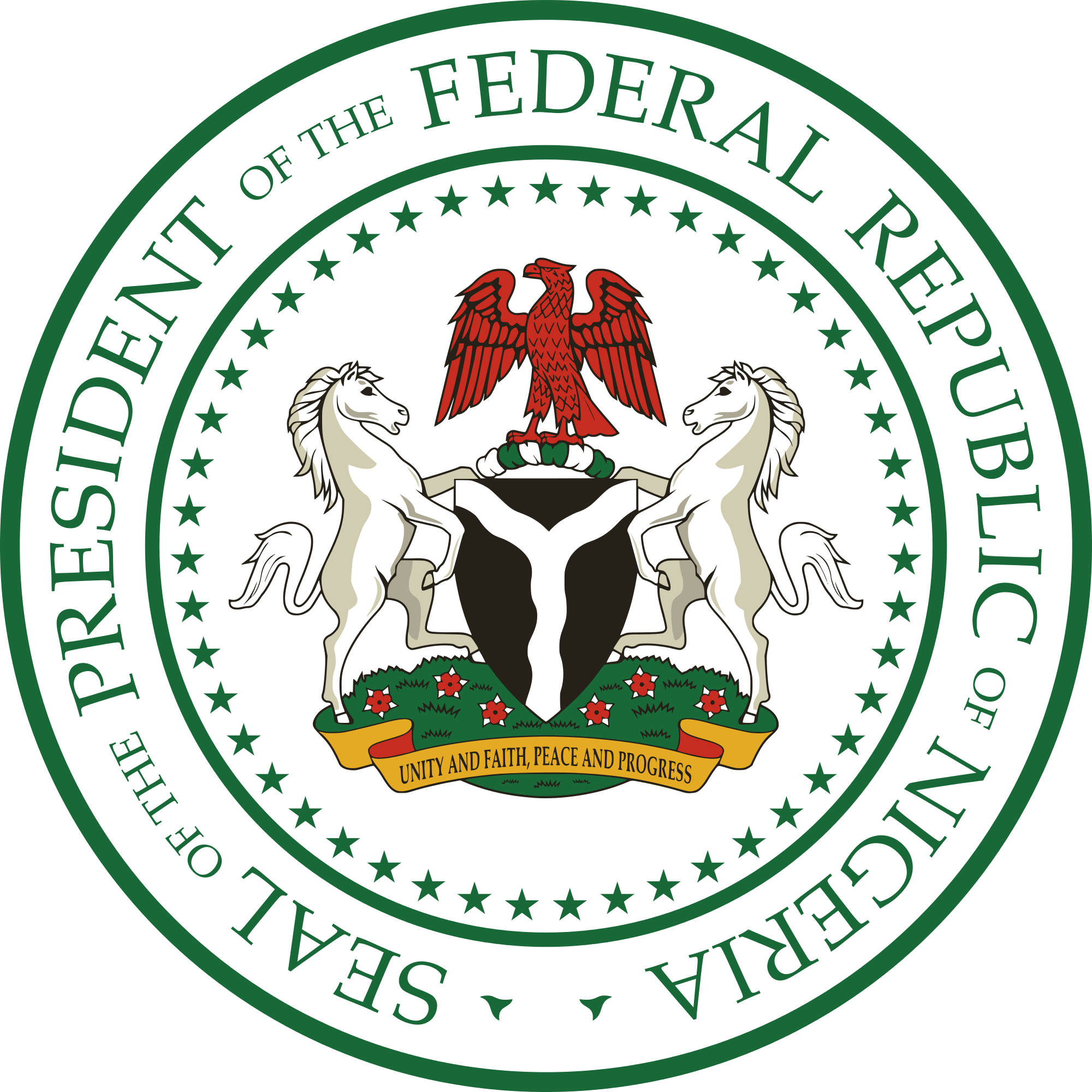 Garba Shehu, Abuja: The Presidency will like to break with tradition by reacting to the latest attack on President Muhammadu Buhari’s integrity in an interview by a former House of Representatives member from Kano State, Dr. Junaidu Mohammed.

While Dr.Junaidu Mohammed is entitled to his opinion, he is not entitled to misrepresent facts about the concrete achievements of the Buhari administration in the past two or so years, including the undeniable fact that the Boko Haram terrorists have been significantly crippled militarily, because they no longer have the capability to invade and occupy towns and villages unchallenged by the country’s reinvigorated and motivated military personnel.

The fact that civil servants and political office holders are now afraid to steal with impunity is itself a major psychological boost for the anti-corruption crusade of the Buhari administration, which no sincere Nigerian can pretend not to notice.

Contrary to Junaidu’s claims that President Buhari doesn’t acknowledge mistakes, we wish to remind the medical doctor that the President publicly took responsibility and apologized over the dissolution of the Governing Councils of Federal Universities when it was discovered that due process was not followed.

We must stress that taking responsibility for mistakes is one of the finest components of integrity, and that President Buhari has never failed in demonstrating this virtue in words and deeds.

Since the coming of the Buhari administration, the country has saved billions and trillions of naira which could be diverted to private pockets if the government wasn’t committed to transparency and accountability.

We advise Nigerians to be wary of prejudiced and biased critics like Dr. Junaidu Mohammed who are more interested in personal publicity than respecting facts and figures about their claims.

If Junaidu Mohammed wants to be taken seriously, he should demonstrate the duty of speaking truthfully about those he frequently attacks in his interviews.

It must be noted that President Buhari was not the only target of Junaidu’s personal vituperations, as former Presidents Shehu Shagari, Ibrahim Babangida, Olusegun Obasanjo,Umaru Yar’adua and Goodluck Jonathan, had all been victims of his jaundiced and malicious attacks. When it came to the late Sani Abacha, he tried it, but once he saw the prospect of elimination, he retreated.

A cursory library search will reveal that this man has nurtured the habit of insulting every leader this country has produced in his time. Like a narcissist, he is just interested in grabbing headlines. Without publicity, Dr. Junaidu would probably give up on life.

It is unfortunate that Junaidu Mohammed has been using his political retirement life to engage in insulting every President to grab the newspaper headlines, in addition to taking advantage of the gullibility of uncritical readers that don’t bother to subject him to facts-check.

It is obvious that Dr. Junaidu appears be infected by pathological cynicism and these kinds of critics are toxic to national progress because they are only primarily interested in destroying every positive effort and achievements of the government.