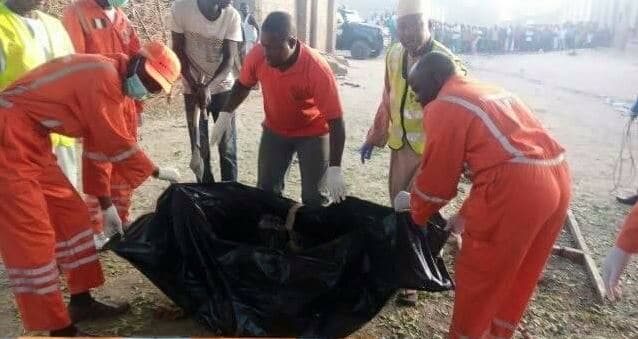 A statement by the Head Media and Public Relations, NEMA Sani Datti says the first incident occurred around 11:55 pm yesterday when the suicide bomber was targeting a security outpost in the area but was noticed and neutralized.

While the second attack occurred today Wednesday during Muslims early morning prayer at around 5:30am. 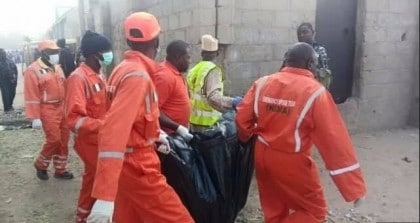