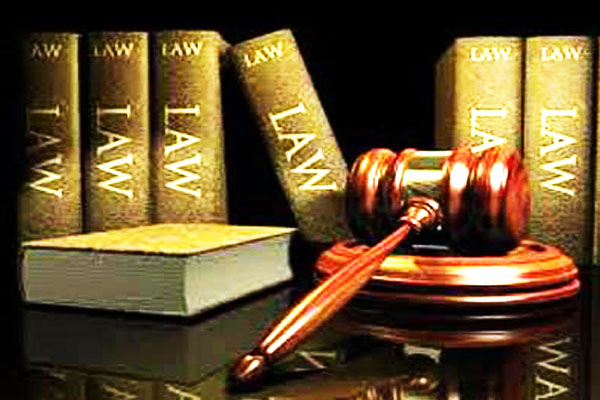 Re: US Court Ruling Against Me – Senator Kashamu

Senator Buruji Kashamu said it is most unfortunate that some mischievous elements are seeking to twist a suit I filed in the United States of America to stop my abduction and forcibly transportation to face trial for a case two British courts had adjudicated upon and found that it was a case of mistaken identity.

I asked my lawyers in the US to file the suit when I got wind of an evil plot to abduct me in 2015 which later happened between the 23rd and 28th of May, 2015, until there was a judicial intervention which ordered the US officials and their local collaborators out of my Lagos residence.

It should be noted that there is no ANY extradition proceedings against me anywhere in the world. The last one they purportedly brought after the siege to my residence was dismissed by the Federal High Court, Abuja, on the 1st of July, 2015.

So, the wicked interpretation that the latest ruling which was based on a suit I instituted against my abduction has set the tone for my extradition is totally unfounded, vexatious and malicious.

Besides, I had faced two extradition proceedings in the United Kingdom at the instance of the United States and the British court found that it was a case of mistaken identity after four rigorous years of trial.

The same US Court of Appeals said, “Several months after the indictment came down, Kashamu showed up in England and was arrested at our government’s request. Justice Department lawyers, working with their English counterparts, sought his extradition to the United States to stand trial. There were two extradition proceedings, both unsuccessful, ending finally in January, 2003 when the Presiding Judge refused to order him extradited. He had been detained throughout the extradition proceedings. As soon as the judge ruled, Kashamu left England for Nigeria, where he remains.”

NEWER POSTMD and Chairman of Ontario Oil&Gas Get 10 Years Jail Term For Oil Subsidy Fraud
OLDER POSTWe Will Do All We Can To Support Local Producers&Manufacturers ~ AG. President Osinbajo