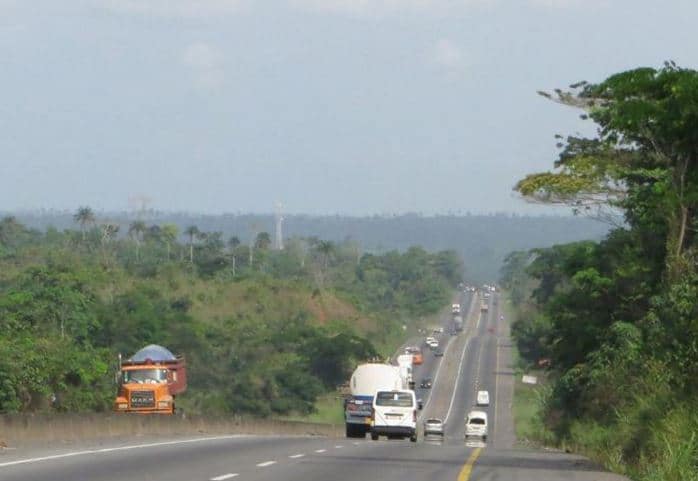 No Going back On Enforcement Of Speed Limiting Device -FRSC

The Federal Road Safety Corps (FRSC) says it is set for full enforcement of the installation of speed limiting device in commercial vehicles scheduled to begin nationwide on Wednesday.

Mr Bisi Kazeem, Spokesman of the FRSC said this while addressing the press on Tuesday in Abuja. He said that sector and field commands of the agency had been fully mobilised for the exercise.

Kazeem said that the army, police, civil defence, Department of State Services (DSS) and other security agencies were on standby to provide security support.

He stated that mobile courts had been set up nationwide for the purpose, adding that defaulters could pay up to N3,000 as penalty depending on the discretion of the courts.

“To facilitate enforcement, a portal of speed limiting device (SLD) was created and is operational and a short code to confirm the installation of SLD is active.

“A standard operating procedure (SOP) has been dispatched with a directive that copies of those SOP be shared to security agencies within the commands’ areas of jurisdiction.

“A template for daily report has also be designed and forwarded to commands, while booking sheets with Failure to Install Speed Limiting Device (FSLD) have been distributed to field commands,’’ he said.

For effectiveness, the spokesman added that sector commanders had been instructed to carry out joint patrols with unit commands in the whole of February.

According to him, commands are expected to hold mobile court sittings from the onset, and where mobile courts are likely to slow down enforcement they can proceed without them.

“We have created a situation room to monitor and collate report on daily basis and test-run for the clampdown.

“Sector commands are fully prepared and have made arrangements for security backups and joint patrols with the police, civil defence, army and other security agencies,’’ he said.

The enforcement of the SLD installation had been postponed three times by the FRSC last year following appeal by stakeholders.

Kazeem said that the high rate of involvement of commercial vehicles in road traffic crashes across the country informed the need to begin the enforcement with them, adding that there was no going back on the policy.

Citing FRSC statistics, he said that commercial vehicles accounted for over 50 per cent of the total number of vehicles involved in road crashes in the country.