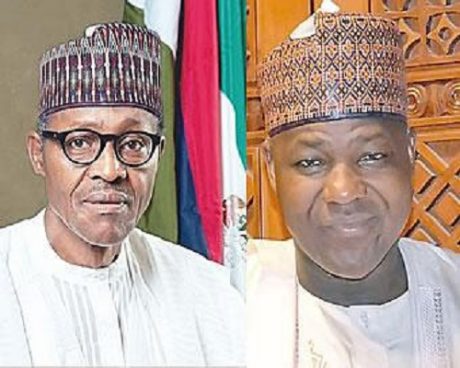 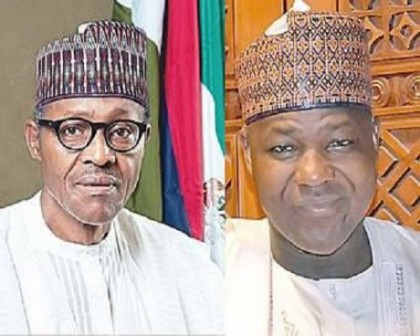 President Muhammadu Buhari Wednesday evening called the Speaker of the House of Representatives, Rt. Hon. Yakubu Dogara from the United Kingdom where he is vacationing.

The President called the Speaker at about 9:20pm Tuesday evening and the two leaders spoke for little over five minutes.

Although the President and the Speaker discussed other national issues, much of it centred on how the Executive and the Legislature can work together to ensure food security for Nigerians and prevent a relapse into events of 2016.

When contacted the Special Adviser on Media & Public Affairs to the Speaker, Mr. Turaki Hassan, confirmed that the two leaders spoke.

“As the Rt. Hon. Speaker twitted via his official twitter handle @YakubDogara, Mr. President called him at around 9:20pm Wednesday evening and they spoke for about five minutes.”

“They discussed some national issues including ways of ensuring food security for Nigerians.”