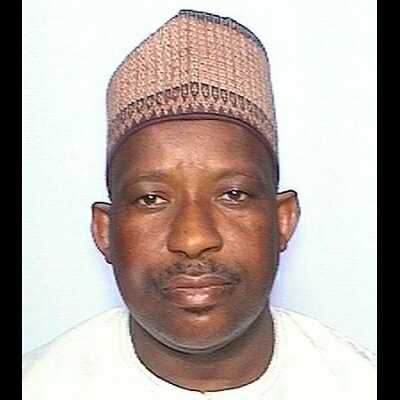 The Speaker of the House of Representatives, Rt. Hon. Yakubu Dogara, has expressed shock over the death of Hon. Bello Sani representing Mashi/Dutsi Federal Constituency of Katsina State.

In a statement issued by his Special Adviser on Media & Public Affairs, Mr. Turaki Hassan, Dogara said he is saddened by the sudden death of Hon. Bello whom he described as hardworking, committed and patriotic legislator.

Dogara, announcing the death of the lawmaker, said: “With great sadness, I receive the news of the death of Hon. Bello Sani, who represented Mashi/Dvisi federal constituency of Katsina state.

“Our late colleague was humane, principled and a cosmopolitan who interacted freely with all members,” the Speaker said.

“We pray God to give all of us the fortitude to bear the irreparable loss.”

The late Hon. Bello was a member of the Katsina State House of Assembly before his subsequent election to House of Representatives under the platform of the All Progressives Congress (APC).

Prior to these, he had been the chairman of Mashi local government.

He died at the age of 51 leaving behind his wife and children.