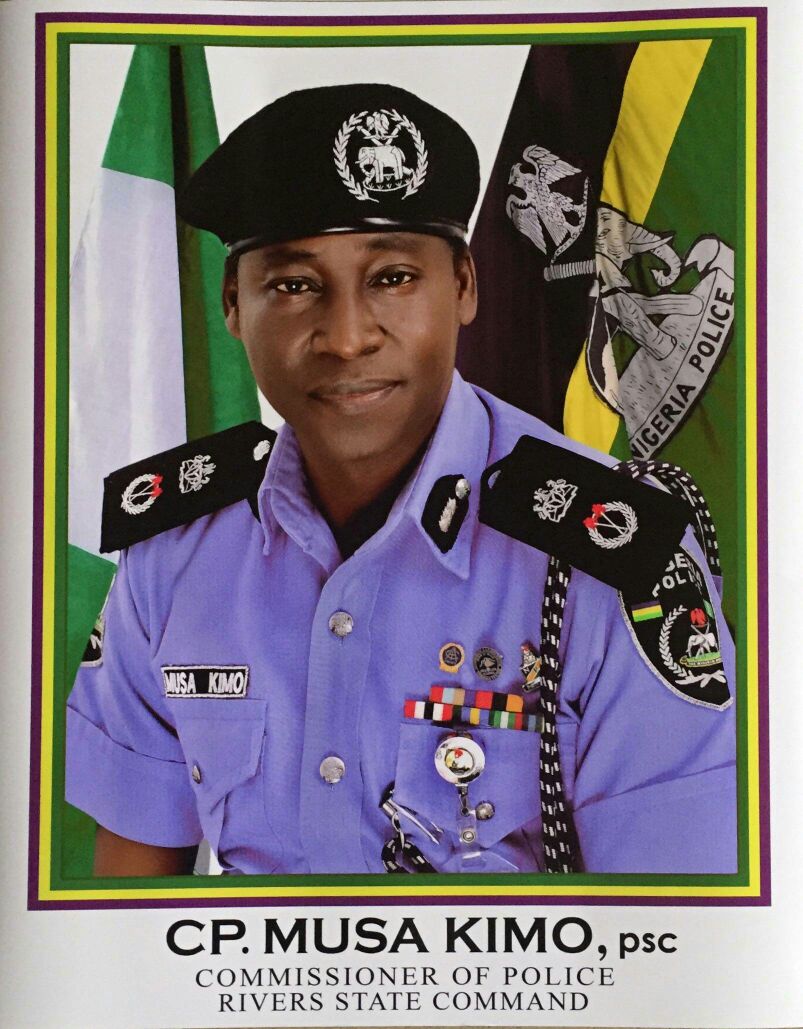 Anjuguri Manzah, Abuja: The new Commissioner of Police FCT, CP Musa Kimo psc has officially taken over from his predecessor CP Mohammad Mustafa on Sunday, 19th February, 2017. CP Musa Kimo holds a Bachelor of Science Degree in Political Science from the prestigious University of Sokoto. He was appointed into the Nigeria Police Force on 1st February, 1986.

Prior to his recent posting to the FCT Police Command, CP Musa Kimo psc was the immediate past Commissioner of Police Adamawa State Police Command. He is a seasoned Police officer who has served the Nigeria Police Force in different capacities.

CP Musa Kimo while assuring FCT residents of his willingness to partner with well spirited individuals, groups and all security agencies stated that the FCT Police Command under his stewardship will be professional, fair, just and God-fearing; and that the Command will also evolve novel strategies that will make the Federal Capital Territory safe and secure for all and sundry.