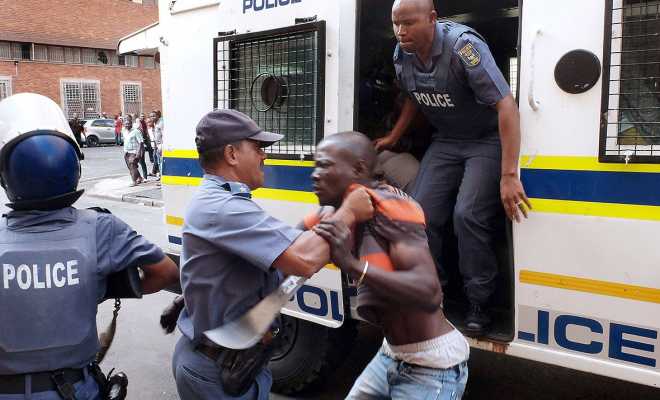 Hon. Abike Dabiri-Erewa, Senior Special Assistant to the President on Foreign Affairs and Diaspora has called on the South African government to take decisive and definitive measures to protect Nigerian citizens and other Africans within South African borders on xenophobic attacks.

She equally called on the African Union to intervene urgently in the renewed xenophobic attacks on Nigerians and other Africans in South Africa.
In a statement issued in Abuja, Hon. Abike Dabiri-Erewa, described the attacks as an unnecessary setback.

The Nigerian Community in South Africa led by Mr Ikechukwu Anyene confirmed the attacks and looting of Nigerian-owned businesses in Pretoria West on Saturday.

Anyene said that the union had reported the incident to the Nigeria mission and South African police.

“As we speak, five buildings with Nigerian businesses, including a church have been looted and burned by South Africans”, Anyene said.

Disturbed by this renewed attacks, Hon. Abike Dabiri-Erewa advised Nigerians to be extra cautious as it looks like South African government seems to have no control over these attacks. 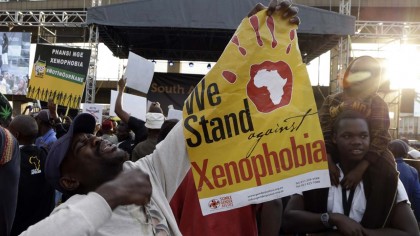 The SSA, however,urged restraint on the part of Nigerians and warned that further attacks without any reprimand may have dire consequences.

Dabiri-Erewa said the attention of the AU was being called to intervene because information had it that there will be another xenophobic attacks against foreigners on Feb. 22 and Feb. 23. 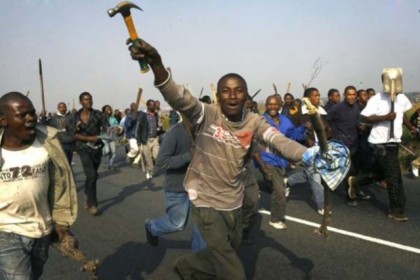 “These attacks should not be allowed to continue because it is a big setback,” she said.

It will be recalled that Hon. Abike Dabiri-Erewa had two weeks ago met with South African High Commissioner in Nigeria, Mr Lulu Aaron-Mnguni on the killing of Nigerians in South Africa.

Mr Aaron-Mnguni then promised that the South African government was investigating the matter. 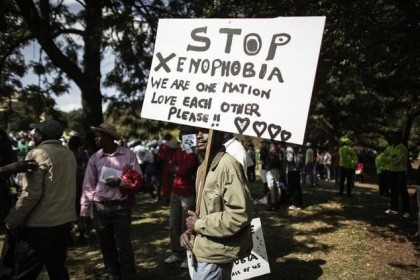 “We have lost about 116 Nigerians in the last two years. And in 2016 alone, about 20 were killed,” this is unacceptable to the people and Government of Nigeria, Dabiri-Erewa said.