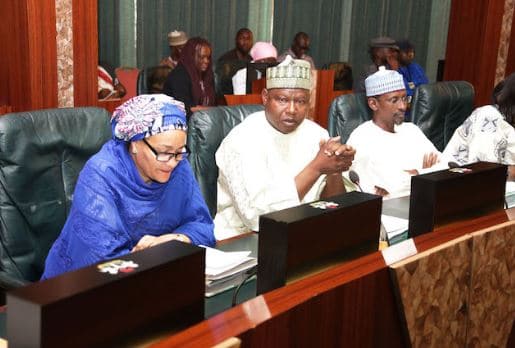 The minister who will resume office on March 1 in New York as the deputy secretary-general of the United Nations was honoured by Acting President Yemi Osinbajo and her colleague ministers at the Federal Executive Council meeting at State House, Abuja.

Her former colleagues in the FEC bid her farewell and wished her the best in her future career.

In this role, she acted as the link between the Secretary-General, his High Level Panel of Eminent Persons (HLP), and the General Assembly’s Open Working Group (OWG), among other stakeholders.

She also acted as the Senior Special Assistant to the President of Nigeria on the Millennium Development Goals after serving three presidents over a period of six years.

In 2005, she was charged with the coordination of Nigeria’s debt relief funds toward the achievement of the MDGs. From 2002-2005, Mohammed coordinated the Task Force on Gender and Education for the UN Millennium Project. 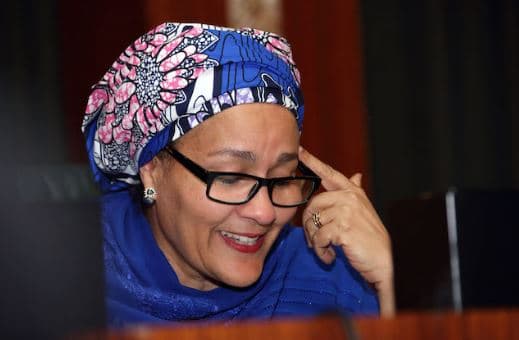 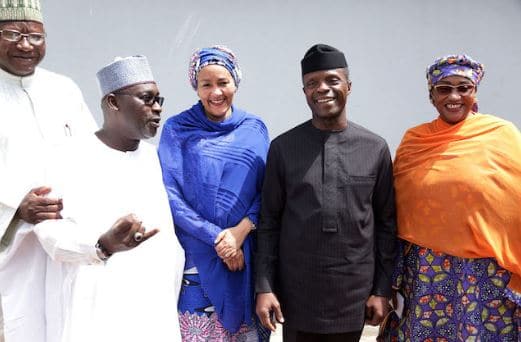 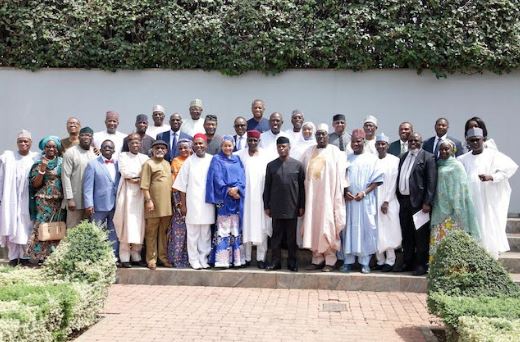 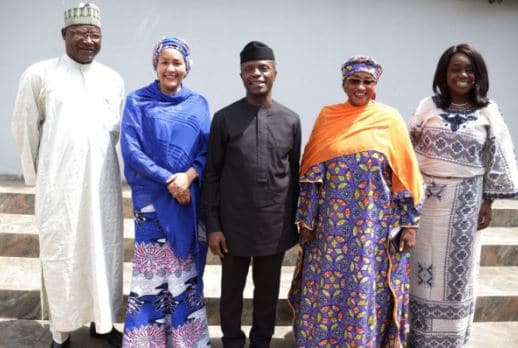