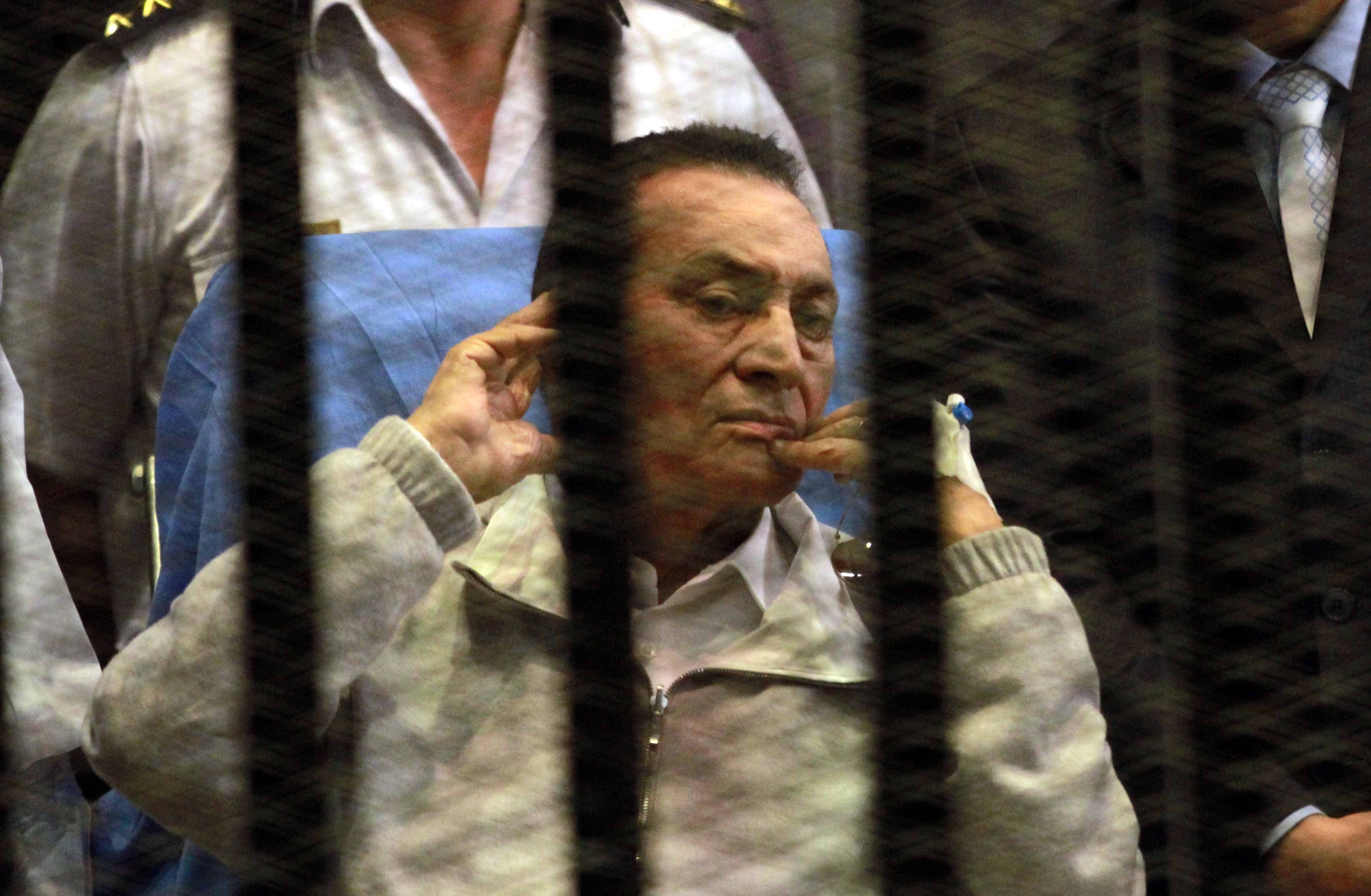 Former Egyptian President Hosni Mubarak is freed after spending six years in prison according to his lawyer.

A top appeals court cleared Mubarak earlier this month on charges of killing protesters in the 2011 uprising that ended his 30 year rule.

Mubarak left a military hospital in Cairo where he stayed and went straight to his home in the northern suburb of Heliopolis.

He was appointed Vice-President of Egypt by President Anwar Sadat in 1975 and assumed the presidency on 14 October 1981, eight days after Sadat’s assassination. Mubarak’s presidency lasted almost thirty years, making him Egypt’s longest-serving ruler since Muhammad Ali Pasha, who ruled the country from 1805 to 1848, a reign of 43 years.