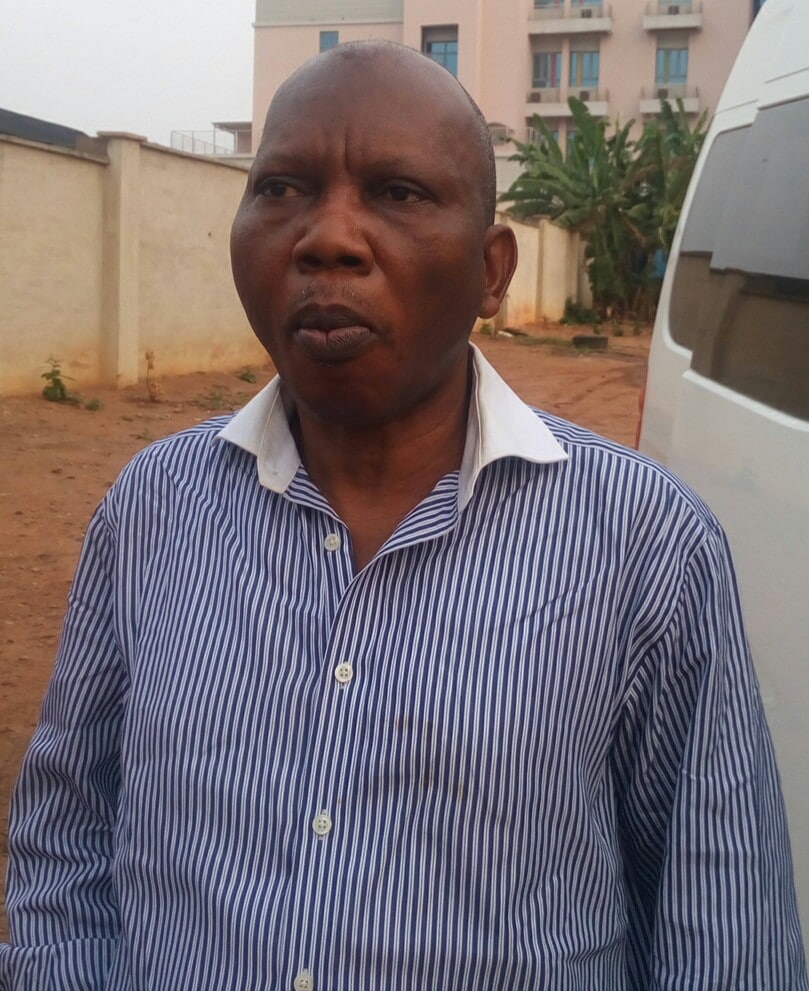 The Economic and Financial Crimes Commission, EFCC, on Thursday, March 30, 2017 re-arraigned the duo of the Vice Chancellor of the Federal University of Technology, Akure, Professor Adebiyi G. Daramola and the Bursar, Emmanuel Ayodeji A. Oresegun before Justice W. R. Olamide of the Ondo State High Court, Akure on a 9-count charge bordering on obtaining money under false pretense, abuse of office, misappropriation of funds and conspiracy to steal to the tune of N156,984,455.33 (One Hundred and Fifty Six Million, Nine Hundred and Eighty Four Thousand, Four Hundred and Fifty Five Naira, Thirty Three Kobo).

The commission’s Head Media & Publicity, Wilson Uwujaren stated this in a press statement issued on Thursday.
The accused persons however, pleaded not guilty to the charges preferred against them.
In view of their plea, prosecution counsel, Benedict Ubi prayed the court for a trial date.
Counsel to the 1st and 2nd defendants, O. O. Ogunbade and Ibakun Fasami Prayed the court to allow the defendants continue to enjoy the bail earlier granted them by Justice S. A. Bola on the 14th of February, 2017. The EFCC counsel did not oppose the application.
Justice Olamide granted bail to the accused on the previous terms and adjourned the case to 3, 4, 10 and 11 of May, 2017 for hearing.
The VC and the Bursar’s journey to the dock followed a petition to EFCC sometime in 2016, alleging that the duo and the governing council of the University were entrenched in unmitigated corruption, fraud, mindless stealing of the funds of the Federal University of Technology, Akure.

It was alleged that the VC misapplied funds, collects housing allowances whilst living in government residential quarters, drew Furniture Allowance annually instead of once in 4 years as approved by Salaries and Wages Commission, uses public funds to finance private expenses, illegal payment of allowances to Council members, amng others.

On of the charge reads: “That you, Professor Adebiyi G. Daramola on or about the 2nd of September, 2016 at Akure within the Akure Judicial Division of the honourable court with intent to defraud, obtained the sum of Twenty Four Million Two Hundred and Twenty Three Thousand Four Hundred and Eighty Four Naira (N24, 223,484.00) only from the Federal University of Technology Akure, when you falsely represented that the said sum of money was for your Biennial family vacation overseas for the year 2015 and 2016, which representation you knew was false”