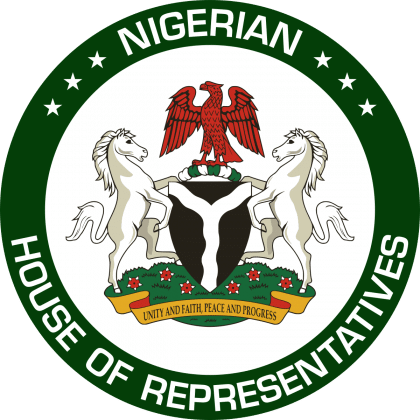 Turaki Hassan, Abuja: The House of Representatives, is considering a Bill which seeks to check the abuse of delegated legislation by government Ministries, Departments and Agencies (MDAs).

Declaring open a public hearing on the Statutory instrument (Legislative Scrutiny) Bill 2015, Courts and Tribunals Fines and Financial Penalties Bill 2016,” Speaker Yakubu Dogara, lamented that some government agencies have constituted themselves into law making bodies by abusing the powers of legislative delegation.

The Speaker stated that the objective of the bill is to check the excesses of the Ministries, Departments and Agencies from enacting and implementing legislations that may not conform with the intent and spirit of the legislative delegation.

“Therefore the bill seeks to always scrutinize all these subsidiary legislations to make sure that they are in line with the existing laws,” he added.

On the other hand, the Courts and Tribunals Fines and Financial Penalties Bill 2016, Dogara disclosed that it is aimed at creating a standard scale of fine for offences.

“The standard scale is a system whereby financial criminal penalties in legislation have maximum ceilings in levels set against a standard scale,” he added.

According to him, when inflation makes it necessary to alter the levels of the fines, the legislature need to modify only the scale rather than every individual piece of legislation.

This process, the Speaker argued, will go a long way, in solving the problems of fines/penalties imposed on offences which are out of tune with the current realities.