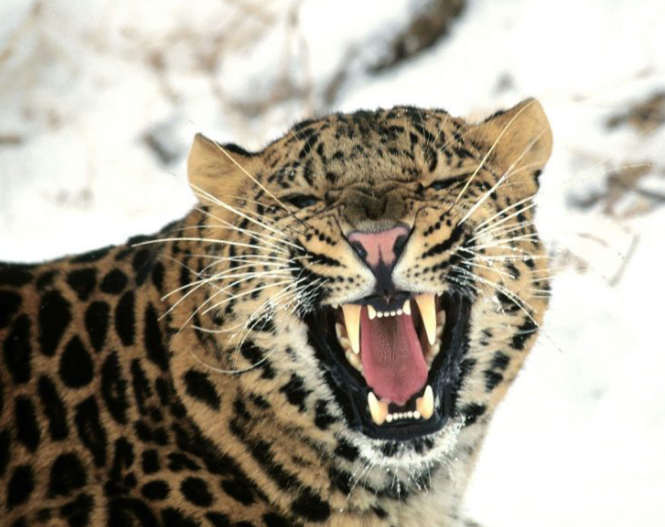 A wild leopard briefly shut down Nepal’s only international airport early Monday, prompting officials to launch a search for the animal.

A common leopard was spotted by a pilot of a private airline on the runway, which led to the shutdown of the airport for 15 minutes, said Prem Nath Thakur, a spokesperson for the Tribhuvan International Airport in Kathmandu.

“We are trying to capture the animal after it entered the drains.

“We have mobilised a total of 50 people including firefighters, security forces and wildlife officials,’’ Thakur told dpa.

The flights at the airport have resumed but the leopard is still on the loose.

The big cats are mostly found in protected areas in the country’s southern plains and northern hills, but in recent months they have sparked alarm by straying into human settlements, which experts attribute to the loss of their habitat.

In early February, police and zoo officials tracked a wild leopard on the outskirts of Kathmandu, tranquillised and transported it to a zoo.

Two weeks after that, another leopard wandered into a densely populated neighbourhood just across the airport, climbed a tree and left after spending the night.

There is a forest close to the international airport’s northern edges.

Leopards attacks are regularly reported only in Nepal and India. In Nepal, most attacks occur in the midland regions (the Terai, midhills, and lesser Himalaya).

One study concluded that the rate of leopard predation on humans in Nepal is 16 times higher than anywhere else, resulting in approximately 1.9 human deaths annually per million inhabitants.

Leopard attacks may have peaked in India during the late nineteenth and early twentieth centuries, coinciding with rapid urbanization.

Attacks in India are still relatively common, and in some regions of the country leopards kill more humans than all other large carnivores combined.