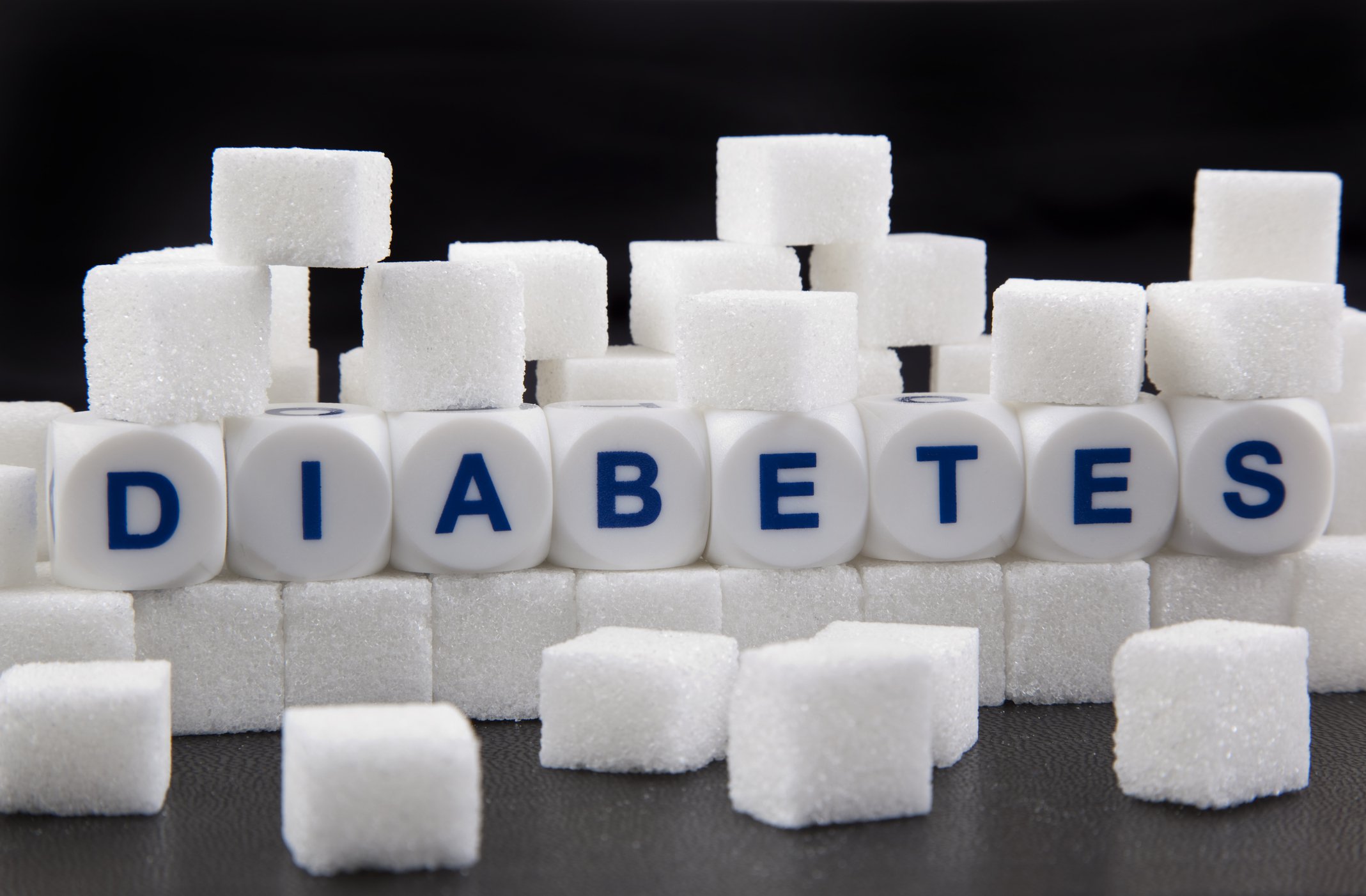 Xinhua/NAN: A New study that was released by some researchers in the University of Otago and Aucklandon on Tuesday said that Women who took a naturally occurring probiotic were less likely to develop diabetes during pregnancy.

Probiotics are live bacteria and yeasts that are good for your health, especially your digestive system.

The joint study by the universities of Otago and Auckland involved the probiotic, Lactobacillus rhamnosus HN001, which was used to make fermented milk products such as yoghurt.

The report said that it was given in capsule form to 194 women from early pregnancy, while 200 women received a placebo.

Gestational diabetes was assessed at 24 to 30 weeks gestation.

“Using the current New Zealand definition for gestational diabetes, 6.5 per cent of the women had diabetes in the placebo group, versus 2.1 per cent in the probiotic group.

“This is an exciting result suggesting that this probiotic may be interacting with the normal gut bacteria in some way to reduce glucose levels in pregnancy,” he said.

The researchers previously showed that the same probiotic had effects on the immune system and reduced eczema by 50 per cent in infancy.

Crane said that the next steps would be to investigate whether the probiotic could reduce the increasingly common risk in the population of developing diabetes.