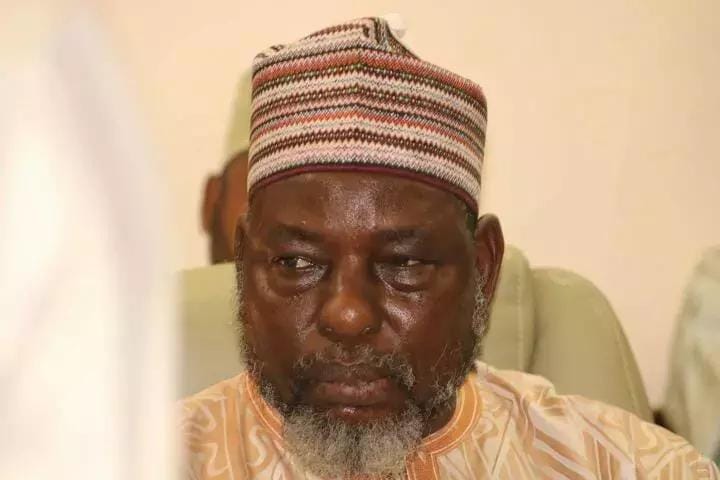 President Muhammadu Buhari says the death of Sheikh Alhassan Saeed Adam of Jos has robbed Muslims of one of their greatest Scholars the impact of which will not be forgotten for many years to come.

In a condolence statement released in Abuja on Thursday, President Buhari said the late Saeed Adam was a scholar and a teacher par excellence whose vast contributions to the spread of knowledge and enlightenment was remarkable.

According to the President, the late Adam had combined knowledge and humility, virtues that he said were not common among many people of his stature.

The President also explained that he was always impressed by the deceased’s commitment to promoting tolerance and peaceful coexistence among Nigerians, adding that throughout his eventful life, the late Saeed Adam had never involved himself in divisive utterances.

Apart from producing learned students under his tutelage, Buhari said Adam was also a fountain of inspiration to many other Muslims throughout the country.

The President extended his condolences to the family, the Jamaatul Nasril Islam, the Izala movement and other fellow Muslims over the death Sheikh Dr. Alhassan Saeed Adam. He prayed to Allah to bless the gentle soul of the deceased and reward his good deeds with Aljanna.