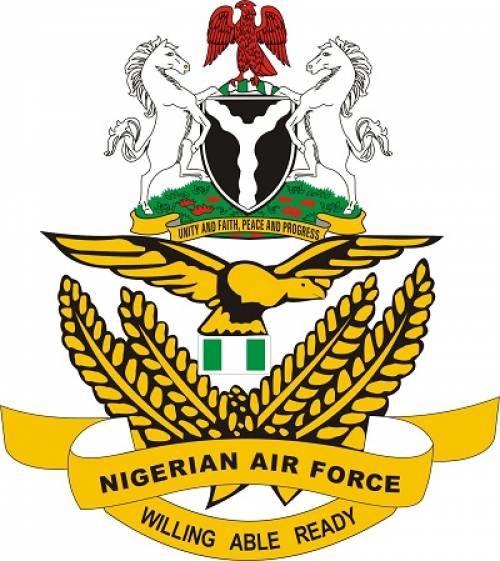 No fewer than 212 residents of Orjiagu-Agbani Community near Enugu have benefited from a free Cerebral Spinal Meningitis (CSM) prevention lecture and medical outreach organized by the Nigerian Air Force (NAF). 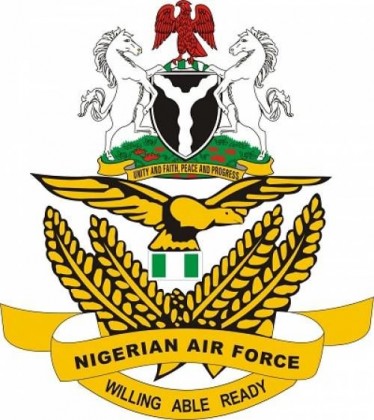 The News Agency of Nigeria (NAN) reports that the medical outreach held on Thursday, included free insecticide treated net distribution to allow residents keep their windows open at night for ventilation and for mosquito prevention.

The Commander of 155 Base Services Group of NAF, Enugu, Commodore Paul Masiyer, said that the exercise was part of the corporate social responsibility of the Air Force  to its host communities.

Masiyer said that the exercise was focused on CSM due to the devastating impact of the disease in some parts of the country.

He said that NAF acquired  more insecticide treated nets as an inducement to enable residents  sleep in a well-ventilated and mosquito free area by keeping their windows open.

The commander said that the exercise was in line with the vision of the Chief of the Air Staff, Air Marshal Sadique Abubakar, for all NAF formations to  interact in a cordial manner with their host and other communities in their domain.

“So, the medical outreach is NAF`s way to show appreciation as well as  identify with our host communities, neighbours and the general public in order to shoulder their health responsibility.

“Through this, we are building a long lasting bond between the NAF and communities in Enugu State, which is our host state and community,’’ he said.

Masiyer  said that services provided during the medical outreach were free while some other light but prolonged cases would be referred to the 155 Base Services Group Medical Centre, Enugu.

Earlier, the Commandant of Nigerian Air Force Comprehensive School, Agbani, Group Captain Musa Aileru, said that  teachers of the school and NAF medical team had embarked on the CSM lectures to alert and prevent it in the community and state.

Aileru noted that NAF had benefited from the peaceful disposition of the community as the host of its comprehensive school.

“The Nigerian Air Force had been so nice to this community and we have no cause to regret having them as our neighbours,

“The community will continue to pray for positive things to continue to happen to the Nigerian Air Force and its  personnel for this wonderful gesture,’’ Nnamani said.

A beneficiary of the outreach, Mrs Veronica Onyia, thanked the Air Force medical team for the free drugs and mosquito treated net given to her.

“For over three months, I have been lying in my bed sick without anyone to come to my rescue. But today, I have been given free drugs, mosquito treated nets to allow opening of my windows and advised to drink plenty water to prevent meningitis.

“I am  most grateful and touched by this free medical outreach,’’ Onyia said. (NAN)