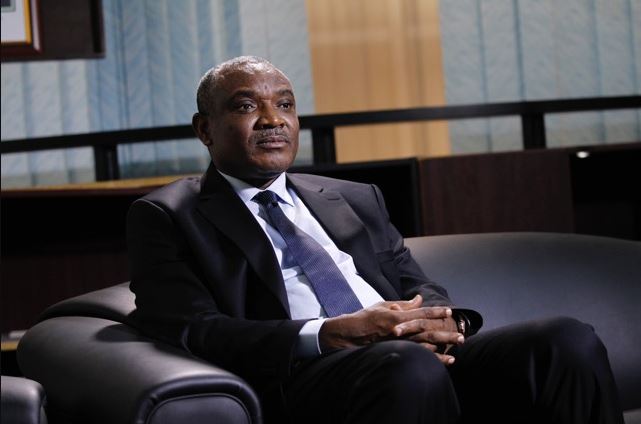 Why the Ruling of Justice Jude Okeke is Appealable! – Okoi Obono Obla

I, vehemently disagree with the ruling by Honourable Justice Jude Okeke of the High Court of the Federal Capital Territory; Abuja acceding to an application for no case submission made by the defendants and dismissing the charges against Justice A.F.A Ademola and his wife.

I think the ruling with due respect is perverse for a number of reasons. One of the reasons why I am of the view that the ruling is appealable is that the learned trial Judge , Okeke J in his ruling (which he read for almost four hours) went outside the ambit and purview of what a ruling in a no case submission is supposed to be.

Inexplicably and surprisingly, Okeke J gave a lengthy ruling and even went as far as to evaluate evidence than rather circumscribing himself as to whether or not the prosecution had made out a prima facie case which the defence can answer.

Indeed Okeke J gave a judgment not a Ruling which is out sync with the principle governing a no case submission.

After a no case submission is made, the trial court ought to give Ruling not a judgment. If at the close of the evidence in support of the charge it appears to the court that a case is not made out against the accused sufficiently to make a defence the court as to that particular charge discharge him.

A no case submission is provided by Section 303 (1) of the Administration of Criminal Justice Act, 2015.

Section 303 (1) of the Administration of Criminal Justice Act, provides that where the defendant or his legal practitioner makes a no case submission in accordance with the provisions of this Act, the Court shall call on the prosecutor to reply.

Section 303 (3) of the Administration of Criminal Justice Act stipulate that the Court in considering the application of the defendant under section 303, the court shall in the exercise of its discretion, have regard to the following thus:

(a) Whether an essential element of the offence has been proved;
(b) Whether there is evidence linking the defendant with the commission of the offence with which he is charged;
(c) Whether the evidence so far led is such that no reasonable court or tribunal would convict on it
(d) Any other ground on which the court may find that s prima facie has not been made out against the defendant for him to be call upon to answer.

The pertinent question is thus: Did the trial Judge take into account the conditions or factors enumerated in section 303 sub-section 3 of the Administration of Criminal Justice Act?

My answer is NO!