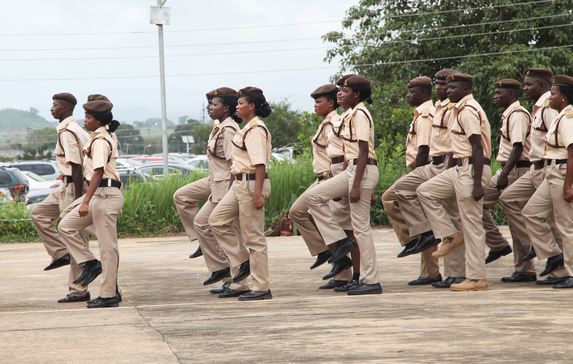 The Nasarawa State Command of the Nigeria Immigration Service (NIS) says it has repatriated 17 illegal immigrants arrested in the state.

Mr Jacob Agada, the State Comptroller of the service, told newsmen on Wednesday in Lafia that the illegal immigrants were arrested by the Police in 2016 and handed over to the NIS for investigation.

Agada said that investigations revealed that all the immigrants were from Niger Republic and had no documents.

“We had to repatriate them to Niger through the Gamboro-Ngala border in Borno.

“We are hopeful that the biometric e-passport programme will go a long way to check the rising cases of illegal migrants in the country,’’ he said.

Agada assured that the service was committed to ensuring adequate documentation of foreigners living in the state, and called for support from all stakeholders.

“Most of these illegal immigrants are often responsible for most heinous crimes in the state.

“It therefore behoves all citizens to be vigilant and report strange faces in their communities to security agencies for proper investigation,’’ Agada said.

He appealed to the state government for assistance in the areas of mobility and other logistics that would facilitate their assignment.

According to him, lack of operational vehicles and motorcycles has greatly hampered the service’s smooth operation in the state, calling on the authorities for quick intervention.