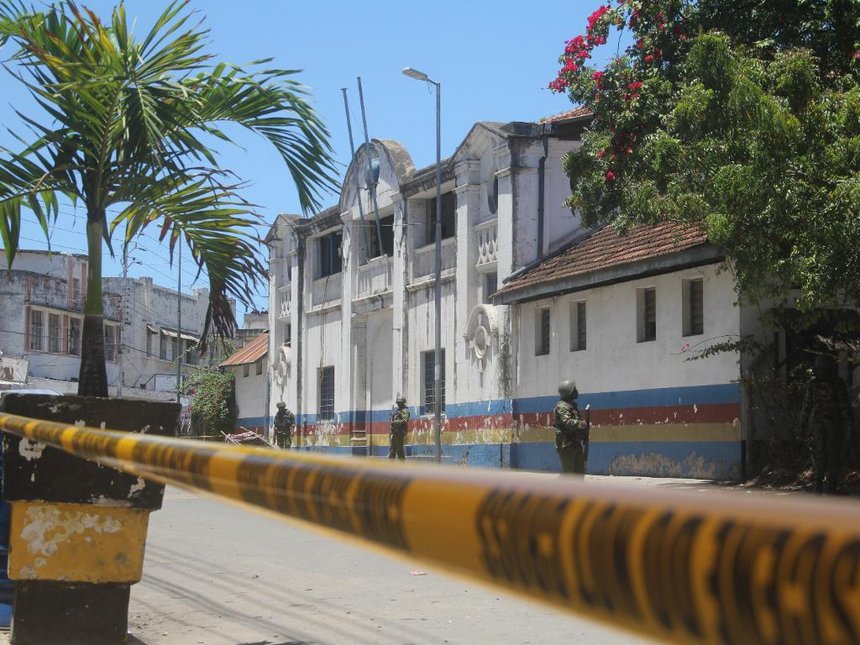 President Uhuru Kenyatta of Kenya on Thursday signed an anti-torture law seen by human rights activists as an important step towards eliminating torture in police cells.

The law, which was passed by parliament on April 6, empowers the country’s National Commission on Human Rights to investigate torture allegations and provides for reparations to victims.

Human rights groups say torture is not uncommon in the country.

Report says police are believed to be responsible for the majority of cases, while others involved prison wardens, soldiers and officials.

According to Legislator Ken Okoth, who had been championing the bill, the law is important because it will hold individual perpetrators of torture accountable for their actions.

“It will help to stamp out the culture of impunity.

“It also holds perpetrators accountable to the rule of law and accord victims and survivors justice,’’ Wafula said.

NAN reports that a report released on Oct. 25, 2016 on torture indicates at least 30 per cent of Kenyans have been victims of torture once since 2011.

The report released by the Independent Lego-Medico Unit (IMLU), accused police of the Kenyan Police Service Officers as being the highest perpetrators of torture and ill treatment in Kenya.

The National Torture Prevalence Survey indicates the police are the main perpetrators of torture at 59 per cent, followed by local chiefs at 18.5 per cent which is an increase from 13.5 per cent in 2011.

Prison warders are at 8.1 per cent, army 3.2 per cent, private guards 2.4, inmates in police cells or prisons at two per cent.