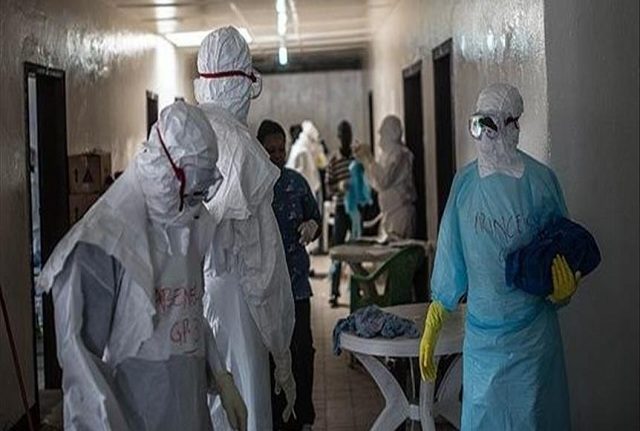 Thirty three people have died from the Cerebro Spinal Meningitis (CSM) in Niger state out of 116 suspected cases recorded, an official disclosed to the News Agency of Nigeria (NAN) on Friday.

The Executive Director of the state Primary Health Care Development Agency (SPCDA), Dr Yahaya Na’uzo, said that nine persons died from the type C meningitis while the remaining 24 died of the type A and B since the outbreak of the disease.

He said that the disease is being contained in Magama, Agwara, Rijau, Kontagora Local government areas of Niger State.

According to him, the suspected cases in Suleja and Paiko were persons on transit from Sokoto.

He explained that after the first fatality, the state embarked on sensitisation and awareness campaign to educate the people on preventive measures.

“We now have fewer cases reported per day because communities have been sensitised to report to the nearest hospital as soon as they suspect any case of meningitis.

“People have been educated to quickly report to the nearest hospital once they experience symptoms such as fever, vomiting and stiffness of the neck.

“With this, more people have been coming and the situation has stabilised as no more high report of confirmed cases,” he said.

He advised people to desist from self-medication and report to hospital when they notice any sign of CSM.

Nau’zo also advised people to always leave windows and doors open to ensure ventilation in their homes. To avoid the spread of the disease, he urged people to wash their hands always.

He said that health personnel have been deployed to rural areas to help contain the spread.