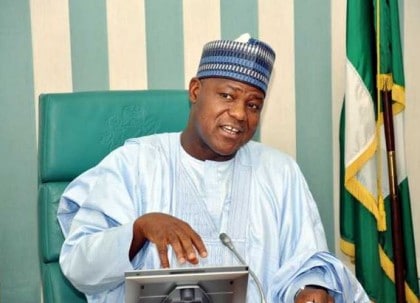 The Speaker of the House of Representatives,  Hon. Yakubu Dogara, has asked the Executive not to give in but rather intensify rescue efforts for the abducted Chibok schoolgirls.

In a statement  issued by his Special Adviser on Media & Public Affairs, Turaki Hassan,  in Abuja on Friday, to mark three years of abduction of the girls from Government Secondary school Chibok, Borno state, the Speaker stated that his prayers are with the parents and relations of the girls and urged Nigerians not to relent in praying for their safe return. 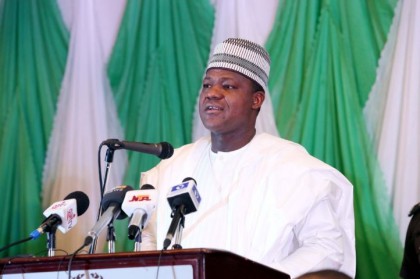 “You would recall that the House, last week, adopted yet another motion calling on the Executive to rescue our daughters who remain in captivity; this is because no matter how long  the abduction occurred, as parents, we feel duty-bound to never let the campaign for their release fade out.”
“The fate that has befallen our daughters is a symptom of the many challenges that the girl-child faces not only on the Africa continent, but around the world, and it is high time that we, as leaders, played our respective roles in protecting girl-child and their right to education.”
“While we commend the Military and Security agencies for their gallantry in stemming the North-East imbroglio and for rescuing thousands of captives from the dreaded Boko Haram sect, we must also, once more, reiterate the need for the remaining Chibok Girls to be freed from captivity and reunited with their families. 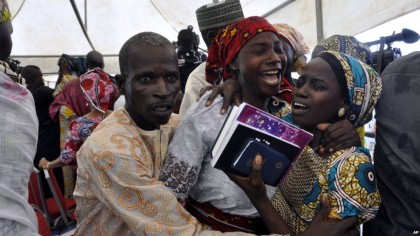 “The House will not relent in their collaborative effort in  providing any form of support to the Executive and particularly the security agencies in order to achieve this.”
“This somber moment also brings thoughts of other students who fell victim to Boko Haram to mind, such as the Buni Yadi boys who were murdered in the most gruesome manner for doing nothing but seeking education. Today, we pray that God grants all affected parents and families succour, to keep hope alive for the return of our girls as well as other unfortunate citizens still in captivity.”