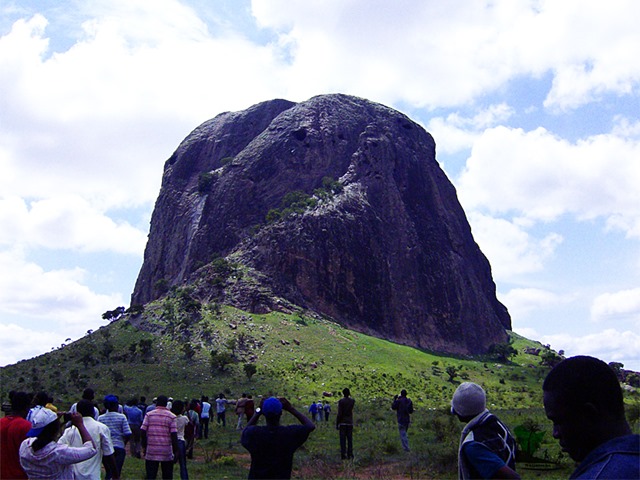 A 26-year-old mother of four, Anya Ashom has emerged winner in the female category of the maiden Jos Mountain climbing Competition.

Kaze Samuel, a 35-year-old security guard, who was the oldest participant, won the male category held on Saturday in Jos as part of the ongoing Jos Carnival.

Mr Peter Mwankon, the Plateau Commissioner for Culture and Tourism, said mountaineering was featuring as competition for the first time in any carnival in Nigeria.

Mwankon implored people of the state to guard their heritage, stressing that such competition would attract development.

Mr John Kaze, a community leader that host the Shere Mountains, lauded the government for initiating the carnival.

Kaze said game would expose its youths to economic opportunities.

NAN reports that Shere Hills, located in Jos East Local Governmet, is about 1000 feet above sea level and has served as training ground for military and paramilitary agencies over the years.

The mountaineering recorded five casualties out of the 48 persons that registered for the competition.

Two had bruises while three had cases of respiratory distress but were quickly resuscitated.

The Jos carnival continues with a musical festival on Easter Sunday and a carnival procession on Easter Monday.

Speaking to NAN, Samuel, winner of the male category, said he had never participated in any mountaineering competition before.

He said he decided to try his luck at the maiden edition of the Jos Carnival.

“I am a security personnel with three children, I have never competed on a big platform like this but decided to try my luck and I am grateful for emerging winner in this category.

“I urge the government to sustain this competition to give us platform to compete even on bigger levels both locally and internationally,’’ he said.

On her part, Ashom told NAN that she had grown up climbing hills to gather firewood to cook for her family.

She added that she enrolled for the competition since the feature and terrain of a hill was similar to a mountain.