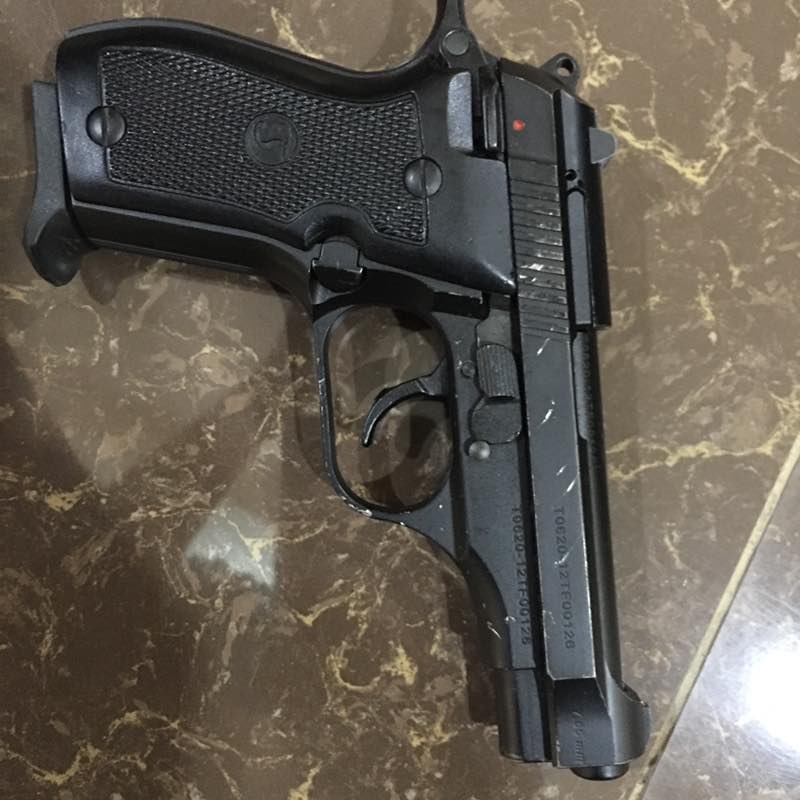 The Nigerian Police Force Special Units in a duel gun battle shot dead one of the killers of police and military personnel in Ikorodu, Lagos State and recovered one Turkish made Fathi ’13’ pistol with five (5) live ammunition and four (4) expended ammunition shells.

This was stated in a press release issued by the Force Public Relations Officer, CSP Jimoh Moshood on Wednesday.

“Concerned by the gruesome murder of four (4) Police men and an Army officer, the Inspector general of Police, IGP Ibrahim Idris, deployed the Police Special Units led by the IGP Intelligence Response Team (IRT) to unravel the circumstances surrounding the unfortunate incident and bring those responsible to justice.” He said.

‘Tompolo’ Gun Down In Delta State

On the 16th April, 2017 Intelligence response Team (IRT) engaged some of the vicious and notorious criminal/militant gang responsible for the killings in an ambush of two Inspectors of Police, two Police sergeants and an Army Captain and also wounded the Divisional Police Officer in Ikorodu area of Lagos Sate on Sunday 9th April, 2017.

After the gun duel a principal suspect now deceased who is a kingpin in the killings of the Policemen and the Army Officer, one Endurance Ominisan aka, mighty, native of Arogbo town in Ondo State was shot while trying to escape from the roof top of a house at No. 20 Joel Adebolu Street, Ibeshi area of Ikorodu. 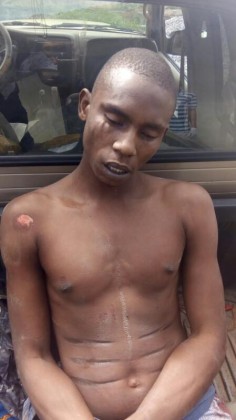 While he was being taken for medical treatment, he made oral confessional statement admitting to the criminal roles he played along with other suspects at large in some kidnap for ransom cases and militant attacks on Ikorodu and other neighbouring communities in Lagos State. He also confessed to Oniba of Iba kidnapping, Turkish School children and members of staff kidnapping and many other kidnappings in Lagos and Ogun States before he was confirmed dead at the Hospital.

The Police Special Units and IGP Intelligence Response Team are on the trail of the other members of this vicious and notorious gang. Much progress have been made in the investigation of the gruesome murder of the Police and military personnel.

“Members of the public in Ikorodu and neighbouring communities are hereby advised to go about their lawful activities without fear or apprehension and have confidence in the ability of the Nigeria Police Force to sustain the normalcy that has being restored in the area.” The Police PRO added.