The meeting, which is part of the third edition of AAMA Conference being organized by Nigerian Maritime Administration and Safety Agency (NIMASA) in conjunction with the International Maritime Organisation (IMO) will attract the participation of over 32 African countries, as well as other maritime countries across the globe with representative from IMO and major shipping Line operators. 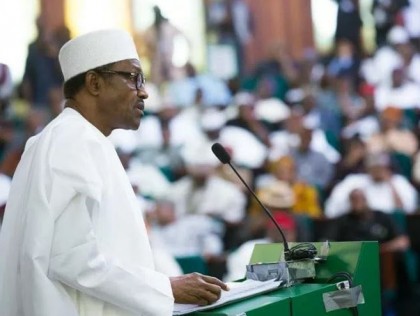 Increased interest in growing the maritime industry and need to evolve a stronger economy by boosting non-oil revenue sources is a major part of the Buhari Government economic policy thrust, hence the Federal Government’s huge interest in encouraging greater cooperation among African nation to enable them make the best of the opportunity.

President Buhari who had earlier approved the participation of Nigeria through NIMASA in the International Maritime Organization (IMO) council election coming later in the year, will also address the conference on certain policy directions of his administration as it concerns the maritime industry. The President will also be unveiling the new NIMASA, brand during the three day event.

On the sidelines of the conference, the NIMASA Management will also hold strategic sessions to garner support for Nigeria’s bid for category “C” seat on the council of IMO. 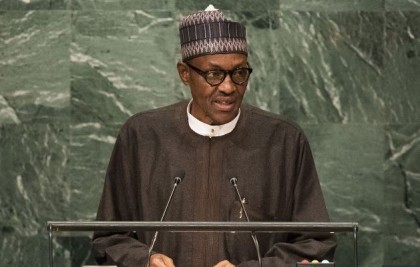 Nigeria controls the highest cargo throughout in the West and Central African regions with over 200 million metric tonnes of cargo annually and more than 6000 ocean going vessels calling at her ports yearly, sitting on the council will further reinforce the country’s leading role in the maritime industry in Africa.

It would be recalled that the Association of African Maritime Administrations (AAMA) was formed following the signing of the African Transport and Maritime Charter in 2012 in Addis Ababa, Ethiopia and the aim of the association is to promote the Development of Africa’s maritime regulatory and maritime environment. The Association which is an umbrella body of five African Maritime Stakeholders’ groups namely: Association of Maritime Administrations of Africa, Africa’s Ship Registry Forum, African Ship Owners Association as well as Africa Shippers’ Council and Seafarers’ Forum seeks to bring together all players in the African maritime sector to chart a way forward for the industry’s development on the continent.