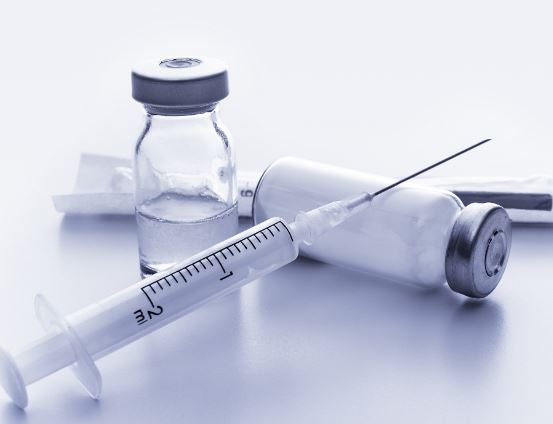 A public health nurse who pretended to vaccinate as many as 550 children may be sacked from her post, public health officials in the northern Italian city of Treviso said.

The nurse was placed under internal investigation after her colleagues reported her for injecting the children, but throwing away the vaccine vials while they were still full.

Fellow nurses got suspicious when none of the children cried at the shot, which can be painful.

“I think our internal investigation will lead to her ultimately getting fired.”

Benazzi, who reported the nurse to prosecutors, suggested that although she refused to explain her actions, her motive may have been “linked to conscientious objection.”

“This is a case of blatant misconduct,” he told Sky TG24.

Local public health officials have contacted the families of the 550 children who got fake shots from the errant nurse, and set up four special vaccination days for them to catch up on their immunisations.

The case, however, caused an uproar in Italy, where “no-vax” campaigners claiming that vaccines cause autism as well as highly publicized court cases in which parents of autistic children blamed vaccines have led to a drop in the measles-mumps-rubella vaccine, which is optional.

Perhaps as a result, Italy is currently in midst of what the health ministry is calling an “ongoing measles epidemic” that flared up in January this year, with 88 per cent of new cases occurring in people who were never vaccinated against the highly contagious viral disease.

There is no specific treatment for measles, and while most people recover within two to three weeks it can cause serious complications, including blindness, encephalitis, pneumonia, and death.

According to the World Health Organisation, it is globally still one of the leading causes of childhood mortality, and the only way to prevent it is by immunisation.

Measles has the potential for large outbreaks wherever immunisation coverage has dropped below the necessary threshold of 95 per cent of the population, which is the case right now in Italy and Romania, both of which are experiencing the largest measles outbreaks in Europe, the WHO warned in March.

Italy has seen 1,603 measles cases from Jan. 1 to April 18, according to the health ministry.

Those affected range from children under 12 months to adults aged 64, with an average age of 27.

The ministry said at least 34 per cent have one complication and 39 per cent are hospitalised.