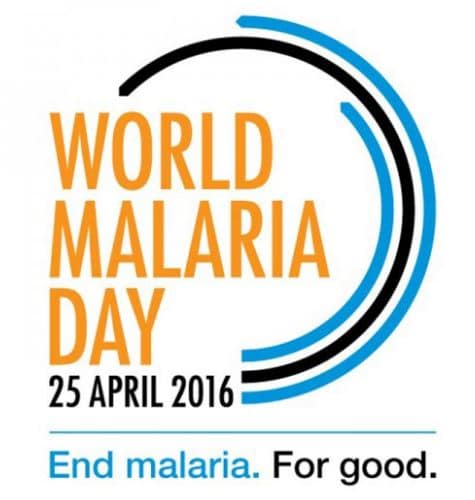 The Gombe State Malaria Control Office on Tuesday said it had distributed anti-malaria drugs free to students of Gombe State University (GSU) who were diagnosed of malaria.

He said that the gesture was in commemoration of 2017 World Malaria Day.

According to him, the students were screened and those found with malaria parasites were given anti-malaria drugs free of charge.

He said the state government was creating awareness on effects of malaria and how students could protect themselves.

Babagana said the state government had also inspected the sanitary condition of students’ hostels and had applied some chemicals.

He said the state government was giving the office some drugs to treat those that were infected.

According to him, anti-malaria drugs are given to pregnant women at ante-natal clinics to prevent malaria.

“The support is not like the years back when we had the full support of the World Bank for Malaria Control Booster Project.

“We are appealing to government to do more because we do not have many activities in the office now.

“We want to sustain what the World Bank has left, ’’ he said.

Babagana appealed to the general public to always keep their environment clean as part of malaria prevention.

World Malaria Day was established in May 2007 by the 60th session of the World Health Assembly, WHO’s decision-making body.

The day was established to provide “education and understanding of malaria” and spread information on “year-long intensified implementation of national malaria-control strategies, including community-based activities for malaria prevention and treatment in endemic areas.”

Prior to the establishment of WMD, Africa Malaria Day[5] was held on April 25.

Africa Malaria Day began in 2001, one year after the historic Abuja Declaration was signed by 44 malaria-endemic countries at the African Summit on Malaria.