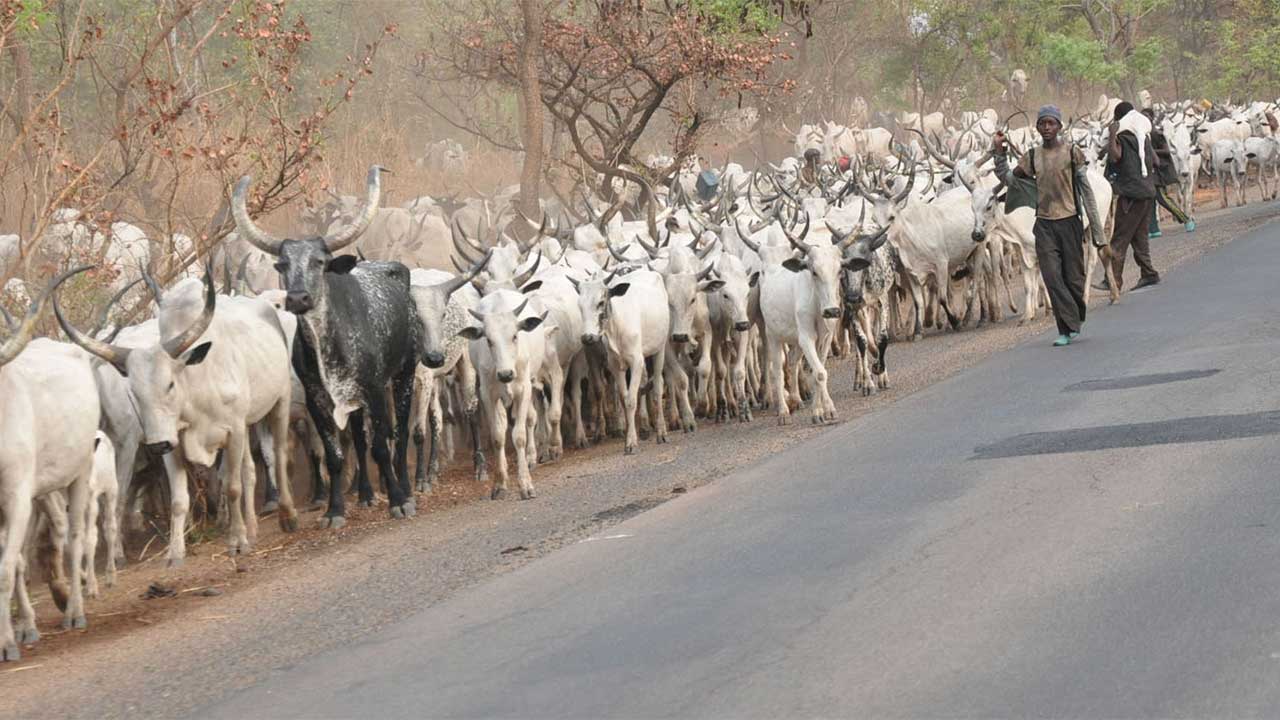 Federal Government Decisive Action On Armed Herdsmen and Others – NSA

Laolu Akande, Abuja: In order to further advance an effective implementation of the Buhari administration’s Social Investment Programmes now operational in all 36 States of the Federation and FCT, the federal National Economic Council, NEC resolved today to locate the State Governments’ coordination units in the State Governor’s office.

This is one of the highlights of the National Economic Council, NEC, meeting presided over by Vice President Yemi Osinbajo, SAN, earlier today at the Council Chambers of the Presidential Villa.

While updating the Council which is made up of all 36 State Governors, the Central Bank Governor and Minister of the FCT, about the progress in the implementation of the SIPs, Prof. Osinbajo noted that in all the States and FCT, different aspects of the programmes are operational.

The SIPs include the N-Power job programme for unemployed graduates where 200,000 have been engaged in all States and FCT, the Homegrown School Feeding Programme now operational in at least 7 states feeding over one million primary school pupils one hot meal daily, the Conditional Cash Transfer in 9 States and the Government Enterprise & Empowerment Programme, GEEP, a micro-credit scheme meant to grant soft loans to well over one million Nigerians.

The Vice President informed Council on impediments and other observed programme implementation delays noticed as the SIPs have become operational across the country. Some of the obstacles have been identified within the Federal Government/State Government’s collaboration mechanism.

For instance while all States have appointed a Focal Person to interface with the FG in ensuring the implementation at the state level, the need has emerged for an upgrade of such coordination unit to be directly located in the Office of State Governor for better delivery results, faster and more effective implementation.

The Council therefore resolved to end all identified obstacles for a successful implementation of the Social Investment programme (SIP) and decided to locate State Coordination units in the Office of the Governor for more effective collaboration.

The Accountant- General of the Federation briefed Council on the Development of Natural Resources and Ecological Funds as follows:

States and Local Governments now to keep their share of Resources Fund and Ecological Fund for use of intervention as the need arises in their respective jurisdictions.

Council also decided that an audit of the Ecological Fund be carried out by an Committee of governors and federal ministers.

The Committee is comprised of the Governors of Oyo, Borno, Imo, Kaduna, Anambra, Akwa Ibom, Benue States, and the Ministers of Finance and Environment.

This Committee will audit the Ecological Fund and come up with policy recommendations on how the fund should be managed and disbursed.

The Honourable Minister of Finance gave an update on the disbursement of the Paris Club refunds and addressed issues about the next round of the payments to the States after the first disbursements.

State Governors at the meeting expressed appreciation to the President for the previous disbursements of the refund, which is more than 10 years overdue, and noted their expectations for the next round of refund from the FG.

The Honourable Minister of Finance also told Council that the Balance in the Excess Crude Account as at April 26, 2017 stands at US$2.2billion.

The Honourable Minister of Finance presented a Budget Estimate for the operation of the Committee and Council approved.

The Ministry of Finance also made presentation to Council on the Operations of the Efficiency Unit located in the Federal Ministry.

Council was informed that the Unit has been able to save the FG a whopping of N17 billion since it was established.

Council appreciated the presentation and urged that States also should establish Efficiency Units in order to entrench systems that will improve efficiency, reduce cost and block leakages in line with the fiscal sustainability plan.

SOCIAL INVESTMENT PROGRAMME OF THE FG

The Vice President updated Council on the progress of four of the Social Investment Programmes of the Administration, namely: N-Power, Conditional Cash Transfer, Homegrown School Feeding Programme and the Government Enterprise and Empowerment Programme (GEEP), for micro –credits.

Council was also briefed about certain impediments and programme implementation delays noticed in the FG/States Government’s collaboration and resolved to end such obstacles to the successful implementation of the SIPs.

Honourable Minister of Health made a presentation to Council on the update on the Meningitis Outbreak as follows:

That there have been 9,646 suspected cases of Meningitis affecting 6 States in the country, namely Zamfara, Katsina, Sokoto, Niger, Kebbi and Kaduna

About N46.7 billion is required to vaccinate the valuable population

Council expressed grave concern over the ravaging effects of the meningitis epitome in parts of the country and directed the Federal Ministry of Health to intensify its intervention efforts to contain the embarrassing epidemic, while advocating for increased funding for Health.

The Minister in his presentation called for the establishment of a National Health Emergency Fund to be domiciled in the Presidency under the supervision of NEC Chairman.

The National Security Adviser (NSA) today briefed Council on the security situation in the country, particularly as it has to do with conflict between armed herdsmen and farmers, especially in Kaduna, Taraba and Benue States among others.

He told Council that security agencies have commenced a nationwide crackdown on armed herdsmen, gun runners, cattle rustlers, militants, militias and others perpetrators of violence.

Governors gave a robust response to the presentations, commending efforts of the FG so far in tackling the security challenges and advocated for more collaboration between the FG and States.

Council resolved that there is need to have an extraordinary session dedicated to discussing security issues in the country as a means to deepening the issues and effectively addressing the menace.