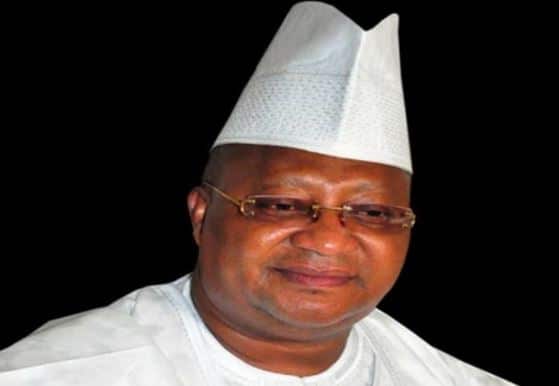 The Nigeria Labour Congress (NLC) in Osun state on Monday said it  had canceled the Workers Day celebration in honour of   Sen. Isiaka Adeleke who died on April, 23.

The State NLC chairman,  Mr Jacob Adekomi  told the  News Agency of Nigeria (NAN) in Osogbo, that the body took the decision to honour Adeleke who was the state’s first civilian governor. Adeleke was the governor between 1992 and 1993, before the coup by General Sani Abacha on 17 November 1993.

He said that in line with the  call by the national body of the NLC for better welfare for civil servants, “Osun NLC is also pressing home and making demands for the payments of all outstandings from the state government.

“We are demanding from the government the payment of outstanding balance of over 20 months half salaries the workers are being paid.

“We are also asking the government to pay workers their leave allowances and other benefits that is due to them,” he said

Adekomi said that their demands were always contained in letters which they had been forwarding to the government as a follow up to meetings they had been holding.

He said in two weeks time, NLC would be organising a workshop.

He said during the workshop, other issues that affect the workers and their welfare  would be discussed.

The sudden death had thrown up suspicions and speculations about the cause. The report of an autopsy ordered by the family has not been released