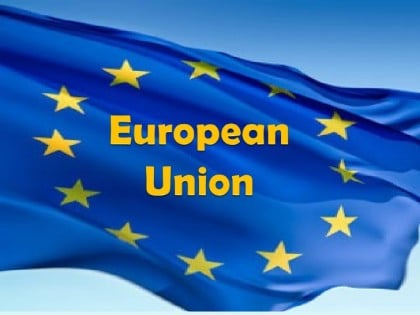 The European Union on Tuesday reiterated that free, diverse and independent media constitutes one of the cornerstones of a democratic society and the free flow of information and ideas, ensures transparency and accountability.

The Head of the EU Delegation, Michel Arrion, made this known on Tuesday in Abuja while addressing newsmen, ahead of the May 3 World Press Freedom Day.

Arrion, who is also the head of the EU delegation in the ECOWAS, therefore, called on governments to abide by international norms and to put an end to intimidation, harassment, censorship and arbitrary detention of journalists.

Efforts to protect journalists, he added, should not be limited to those formally recognised as such, but should also cover support staff and others who use new media to reach a mass audience.

“The EU is firmly opposed to any unjustified restrictions on the internet and other new media.

“Journalist’s work in uncovering abuses of power, beaming the light on corruption and questioning received opinion often put them at specific risk of intimidation and violence.

“Such attack and intimidation represent an attack not only on the victim, but may also limit the public to receive information and ideas.

“Efforts must be made to end impunity for crimes against journalist and other media actors and human rights defenders,’’ he said.

NAN reports that the UN General Assembly declared May 3 as World Press Freedom Day or just World Press Day to raise awareness of the importance of freedom of the press.

The UN remind governments of their duty to respect and uphold the right to freedom of expression enshrined under Article 19 of the 1948 Universal Declaration of Human Rights.

UNESCO marks World Press Freedom Day by conferring the UNESCO and Guillermo Cano World Press Freedom Prize on a deserving individual, organisation or institution that has made an outstanding contribution to the defence and or promotion of press freedom anywhere in the world, especially when this has been achieved in the face of danger.

Created in 1997, the prize is awarded on the recommendation of an independent jury of 14 news professionals. Names are submitted by regional and international non-governmental organisations working for press freedom, and by UNESCO member states.(NAN)