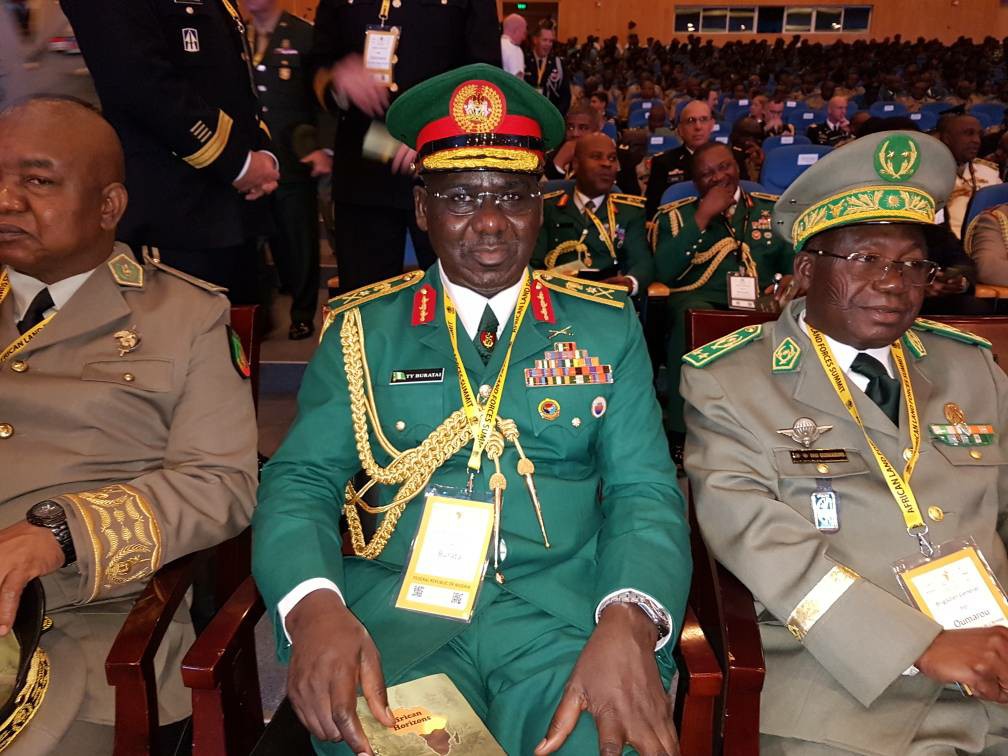 The Summit which has the theme “Enhancing Capacity Through Partnership in Africa”, is being attended by African Land Forces Commanders (Chiefs of Army Staff) across the continent. 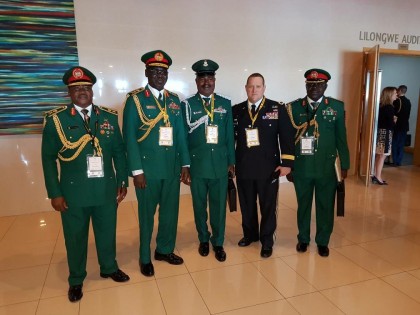 The Summit will feature presentations on; “Critical War fighting and Peacemaking Skills”, “Military Leadership” and “Standardizing Forces and Concepts” by eminent personalities and senior military officers. 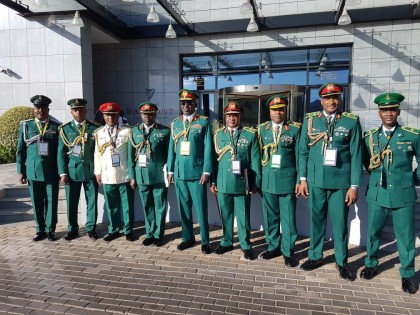 The submit is the 7th in the series and the most attended Summit with representatives from 43 African countries.