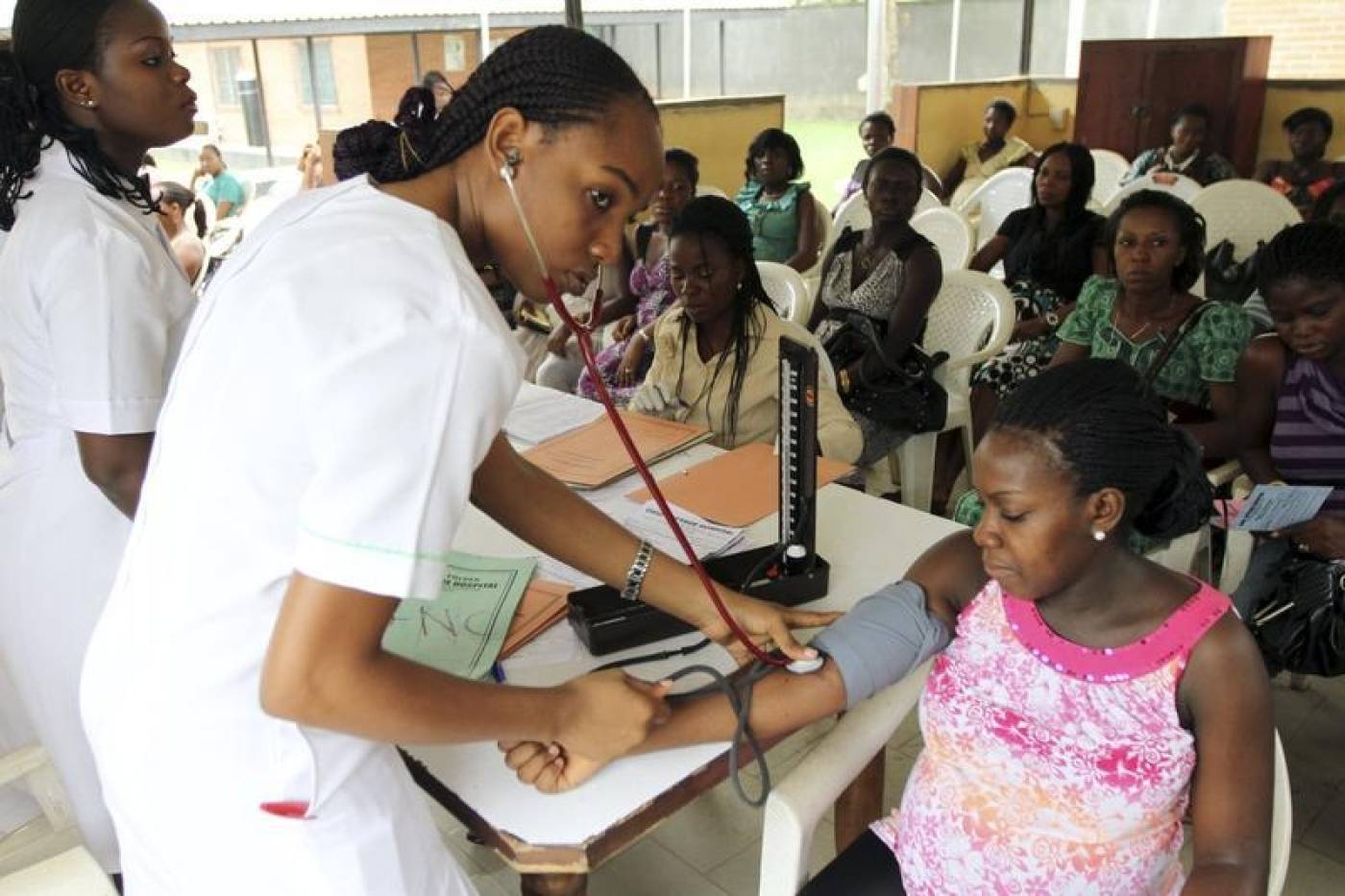 Sanni Onogu, Abuja: Senate President, Dr. Abubakar Bukola Saraki, has called on Nurses and Midwives in the country to rededicate themselves to quality service delivery in order to boost healthcare and reduce the high prevalence of infant and maternal mortality in the country.

Speaking during a courtesy call on him by a delegation nurses and midwives to mark this year’s International Nurses Day, led by his wife, Mrs. Toyin Saraki – a Global Goodwill Ambassador to the International Confederation of Midwives, the Senate President stated that Nurses and Midwives across the country will always have a partner in the 8th Senate.

Saraki also stated that with Nigeria’s high maternal and infant mortality rates, which has over 100 women dying everyday from complications arising from pregnancy, child killer diseases, the Senate would work to oversight all associated agencies saddled with the responsibility of providing health management services to the populace.

He said that the Senate would also ensure that relevant laws are reviewed and new ones passed to guarantee a better working condition and motivation for Nurses and Midwives in the country.

He said: “You have a partner in the 8th Senate, what we will do is to address the issues around infrastructure, personnel, and birth spacing to ensure that no lives are lost due to inadequacies in our system.

“This is why, over the next few months, the Senate will convene a stakeholders round-table on the state of Nurses and Midwives in the country so as to find workable solutions that will address all the concerns that have been raised today.”

In her opening statement, the leader of the delegation, Mrs. Toyin Saraki, urged all branches of government to work together to improve the conditions of Nurses and Midwives across the nation.

She mentioned that Nigeria has the second worst maternal mortality rate in the world, hence, it is important to improve the working condition and increase the number of midwives in the country through legislation and oversight.