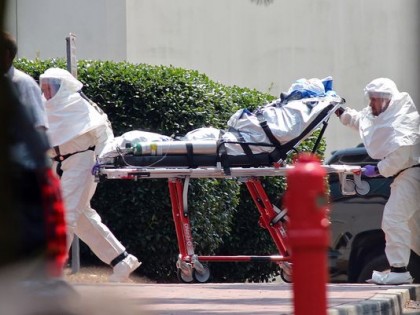 The Federal Airports Authority of Nigeria has assured passengers and airport users of safety at the nation’s airports as the World Health Organization announces the outbreak of EBOLA in the Democratic Republic of Congo.

In a statement released by the Authority’s acting General Manager, Corporate Affairs, Mrs Henrietta Yakubu in Lagos, the Authority noted that adequate measures have been put in place to checkmate the re-occurrence of any such outbreak in Nigeria. 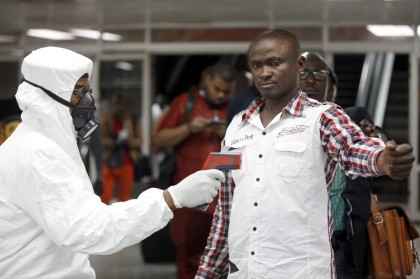 Speaking further, she emphasized that all measures adopted in 2014 to curtail the dreaded virus is very much in place and has been fortified.

According to her, the EBOLA Screening Points and detecting machines have been fully re-instated at the airports. The Authority is also collaborating with the Federal Ministry of Health, through the Port Health Service to reactivate the EBOLA Awareness and Sensitization Campaign.

While stating emphatically that there is no outbreak of EBOLA in Nigeria or at any Nigerian airport, she implore passengers and airport users to go about their business activities without fear.