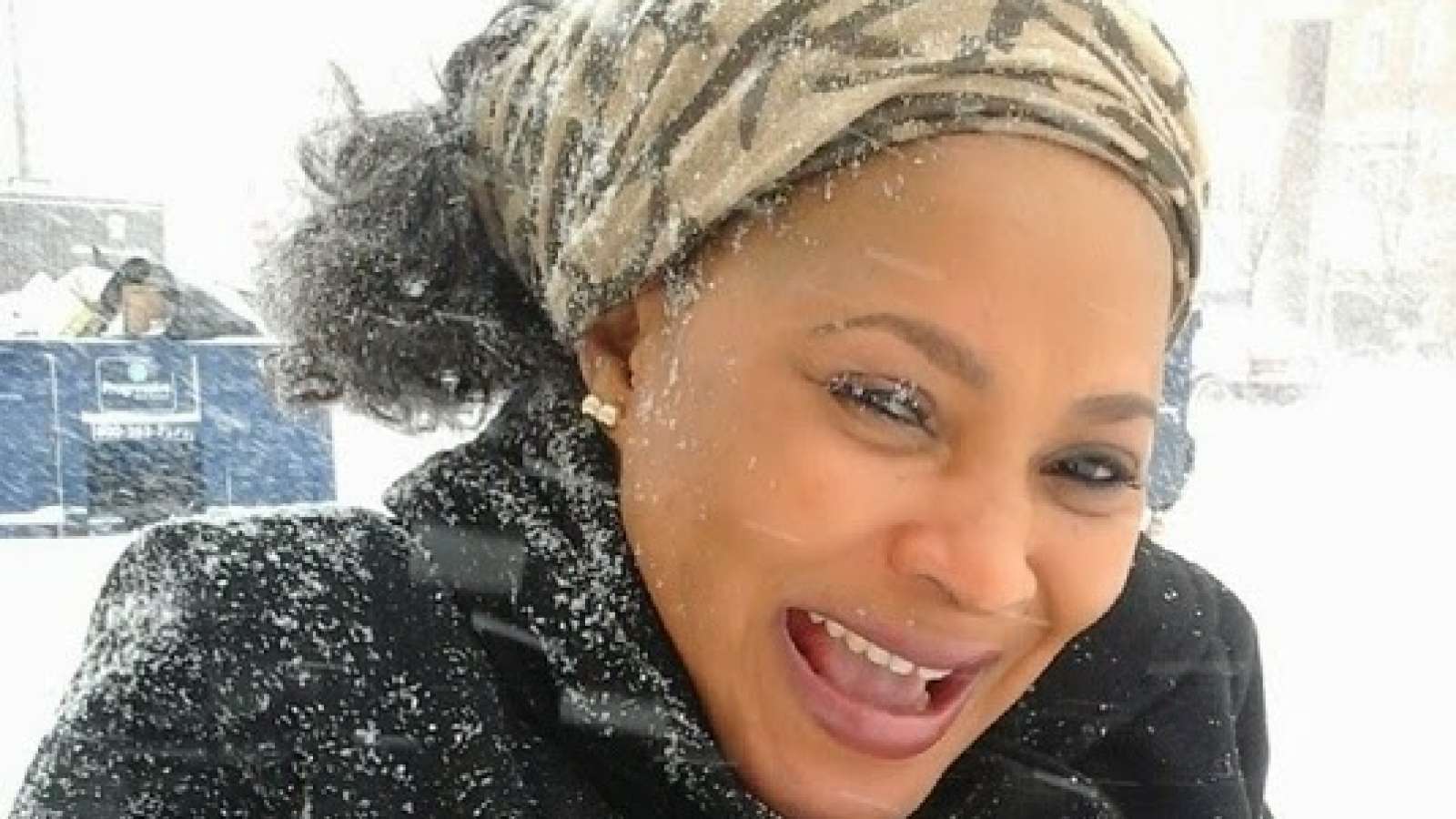 Olaiya died from possible cardiac arrest yesterday, 17th of May 2017 in Canada where she had gone to have her second child.

The beautiful actress who converted to Islam in 2014 began her acting career with Wale Adenuga’s production Super Story.

She has starred in several Nollywood movies of Yoruba and English genres.

Films she is known to have featured in Nollywood industry were, No Pains No Gains, in which she played Ireti, Sade Blade (2005), Nkan adun (2008) and Omo iya meta leyi (2009). She also starred in the Agunbaniro.

In 2003 she was nominated for the Reel Award Best Supporting Actress of the Year, and she won the Best New Actress Award.