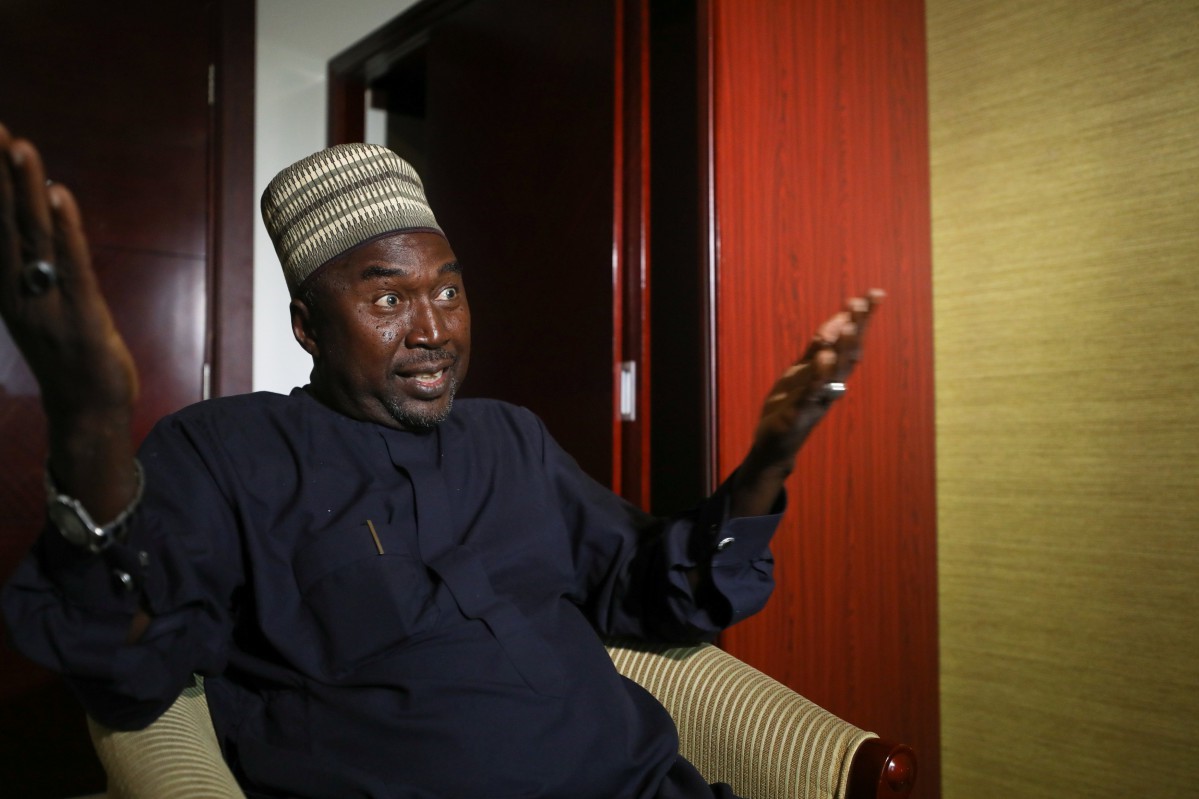 BBC, London: Zannah Mustapha has been mediating between the government and militants for the release of the Chibok girls and for an end to the Boko Haram insurgency.

In 2015, President Muhammadu Buhari told the media that his government was willing to negotiate with “credible” leaders of Boko Haram for the release of the girls.

More than 200 of them were abducted a year earlier from the north-eastern town of Chibok, sparking global outrage.

Previous attempts had failed, with different groups coming forward, each claiming to be the militants in possession of the missing schoolgirls.

It was Mr Mustapha who succeeded in convincing the Nigerian authorities that this particular group should be taken for what they say, presidential spokesman Garba Shehu told me.

57-year-old Zannah Mustapha arrived for the handover of the 82 Chibok girls freed from Boko Haram after three years in captivity, a militant read out the girls’ names from a list.

One by one, the abducted schoolgirls, now women, lined up along the outskirts of a forest near Kumshe town, on the border between Nigeria and Cameroon. Each of them was covered from head to ankle in a dark-coloured hijab.

“I went ahead of the Red Cross. The militants brought the girls to me,” said Mr Mustapha, the lawyer from Borno state in north-east Nigeria.

Mr Mustapha’s role as a mediator dates back to his founding the Future Prowess Islamic Foundation School in 2007, to provide free Islamic-based education to orphans and the poor.

When the Boko Haram insurgency erupted in 2009, the school offered admission to the children of soldiers and government officials killed by the militants, as well as those of militants killed by the state. 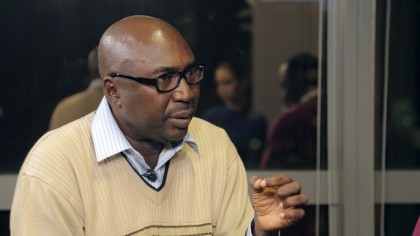 During the previous government of President Goodluck Jonathan, former President Olusegun Obasanjo visited Maiduguri, the epicentre of the insurgency, to intervene in the escalating crisis.

He then set up a group to discuss peace with Boko Haram. Mr Mustapha was included in it because of the relationship he had forged with the families of Boko Haram militants.

After the Swiss ambassador to Nigeria paid a visit to the Future Prowess school in 2012, he arranged for Mr Mustapha to go to Zurich and Geneva to receive formal training as a mediator.

“We were already trying to negotiate peace with Boko Haram before the Chibok girls were kidnapped,” Mr Mustapha said.

The initial negotiation was for a batch of 20 Chibok girls to be released.

But, as a sign of commitment to their relationship, Boko Haram added an extra woman, whom Mr Mustapha said was their gift to him, hence the number 21.