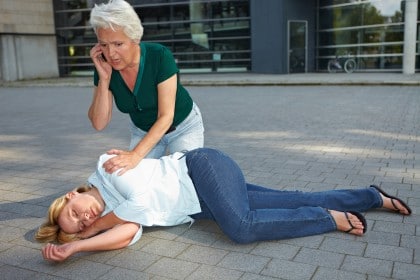 An Australian study has found the first evidence that medicinal cannabis can reduce seizures in children with severe epilepsy.
The study, published by The University of Melbourne on Thursday, found that cannabidiol, a medical component of cannabis, can reduce seizures in more than 40 per cent of children with a severe form of epilepsy. Also Read; Wife of the President Relieves Health Needs of Daura Women and Children

The trial took place over 14 weeks with 120 children with Dravets Syndrome, a severe potentially lethal form of epilepsy, participating, 60 of whom were given a placebo and the other 60 given cannabidiol.
Ingrid Scheffer, the lead author of the study, said it was a major milestone in using cannabis products to treat epilepsy.
“This is the first high-level evidence that shows that cannabidiol works for epilepsy,” Scheffer said on Thursday.

“It’s as good as some of our other drugs, it doesn’t look like it’s better than our other drugs because it’s not going to cure.
“It’s not a panacea, but it’s going to be very valuable for these children with severe life-threatening epilepsy.”
Of the 60 children who were given cannabidiol, 43 per cent had their frequency of seizures at least halved from an average of 12.4 convulsions per month to an average of 5.9 per month.

“These responder rates of 43 per cent, and five per cent seizure free, are what you see across many epileptic drug trials and we always try them in patients with uncontrolled epilepsy because they’re the ones who need to try something new the most,’’ Scheffer said.
“If it makes you seizure-free, as it did for three children in the clinical, it is life-changing.’’
Cannabidiol was recently reclassified by the Victorian government to a schedule four substance, making it a legal prescription drug.
Scheffer said that a number of studies were underway across Australia testing cannabidiol as a treatment for other forms of epilepsy. (Xinhua/NAN)