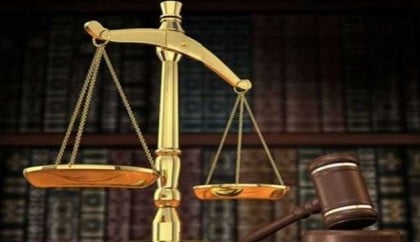 A 40-year-old trader, Ramota Adewale, on Thursday, pleaded with an Agege Customary Court to dissolve her 18-year-old marriage over alleged constant battering by her husband.

Ramota, a mother of two, an indigene of Ogun, resides at No. 12, Babayemi St., Eleere, Agege, a Lagos suburb, described her husband, Tajudeen Adewale, as an “aggressive and irresponsible fellow’’.

“My husband responds quickly to violence; he is always accusing me of adultery; he feels insecure and he always threatens me and calls me a prostitute. 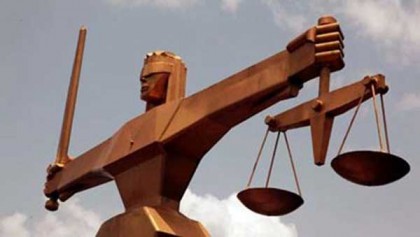 “He suspects my movements every time; whenever l go out, he insults me anyhow, which often leads to misunderstandings between us,” Ramota told the court.

The petitioner alleged that the respondent once beat her to a pulp after a hot argument, in which she collapsed and was eventually admitted into the hospital.

She urged the court to dissolve the union, saying, “I am no longer interested in the marriage”.

The woman also accused the husband of being irresponsible as a husband and father.

Ramota said that she had been the one paying for the children’s school fees and their welfare.

The petitioner, however, asked the court to direct the husband to take full responsibility for the upkeep of the children’s education.

The respondent, Tajudeen, 42, an indigene of Lagos and resident of 14, Aboro-Igbala Street,  Agege, denied the allegations.

Tajudeen, a commercial bus driver, told the court that he was responsible and had been taking care of his wife and children to the best of his ability.

The husband, who said he no longer trusted his wife, also described her as “a fornicator, who lacks respect’’.

The respondent also told the court that the petitioner wanted the marriage dissolved in order to be frolicking with friends.

He alleged that the wife is an abusive woman with no iota of respect for him.

“She curses and insults me all times.

“Since she moved out of my house, she has refused me access to my children,” the respondent said.

The president of the court, Mr Philip Williams, adjourned the case to July 4 for judgment. (NAN)